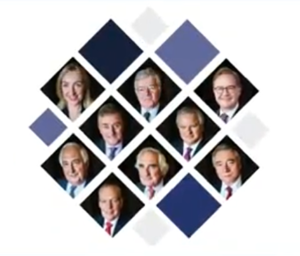 London, UK, September 27, 2021 – McapMediaWire – Advisory Excellence is pleased to introduce Michel Kallipetis and Independent Mediators to our network. Michel is among the United Kingdom’s most sought-after mediators. 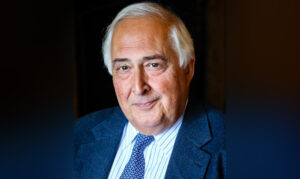 Michel has joined the Advisory Excellence network, as our exclusively recommended Commercial Mediation expert in England.

Michel regularly mediates a wide variety of disputes including: partnerships; banking; insurance and re-insurance; all areas of employment disputes including racial and sex discrimination claims and pension rights; solicitors and valuers’ negligence claims; medical negligence and personal injuries claims; construction, engineering and commercial disputes with claims over several £100m including referrals from the Commercial Court and the Technology & Construction Court.

Independent Mediators are also listed on Chambers and Partners, The Legal 500 and Who’s Who Legal.

Michael has recently published an article on Who’s Who Legal. In the article Michel explores innovative and novel approaches to mediation around the globe to answer the question: is this the golden age of mediation? Read the full article here.