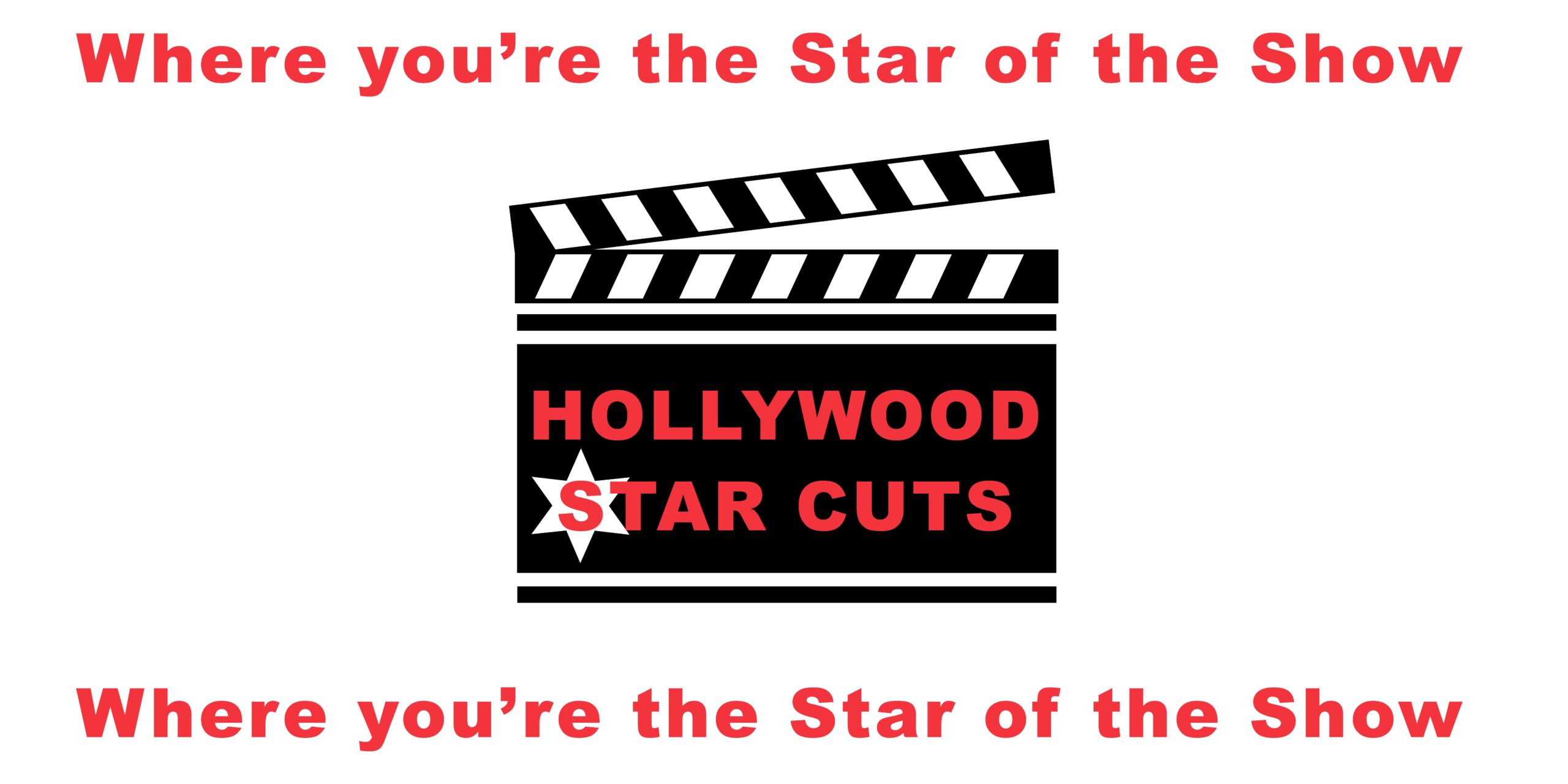 Hollywood Star Cuts, a full-service hair salon with a fun and exciting Hollywood and Southern California theme, owned and operated by All American God Corp., is delighted to update the public about the Company’s enormous accomplishments thus far in 2022 and beyond.

Hollywood Star Cuts successfully opened the Company’s third location April 1st, 2022, located at 150 Caldwell Blvd in Nampa, Idaho, offering the highest quality of service in the Hair Care Industry. This location will be the Corporate Model and design example of future locations Nationally. The stylish décor, combined with a fun Hollywood themed atmosphere, has been an instant success, providing an operational profit immediately.

Hollywood Star Cuts will be opening another location at 279 N Milwaukee Blvd, Boise, ID later in May 2022. A location on State St in Boise, ID is scheduled to open in August 2022.

Hollywood Star Cuts is expecting to announce more agreements in other locations Nationally throughout 2022 and 2023.

All American Gold Corp. along with Hollywood Star Cuts feels confident that the company can raise guidance for 2023. It was initially expected that the Company would be operating 8-10 (both Corporate locations as well as Franchise) locations by the end of 2023. Due to the acceptance of the Hollywood Star Cuts Concept, the Company will be increasing its expectations to 20 to 25 locations (both Corporate and Franchise) by the end of 2023.

All American Gold Corp. invites the public to follow us on Twitter at HStarcuts as most updates and communication will be conducted there.