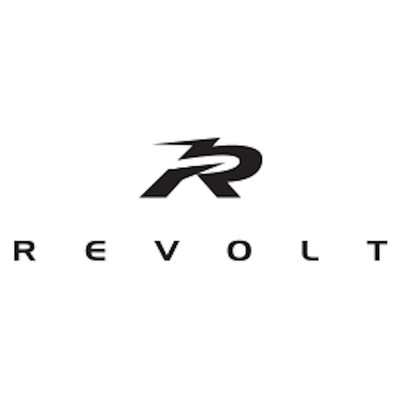 ALYI has entered into a comprehensive funding agreement with RevoltTOKEN that includes an existing $25 million first tranche investment commitment at $0.05 per share.  ALYI has initiated a $2.5 million draw down on the first $25 million to begin construction on a 100-acre facility in Africa.  Overall, RevoltTOKEN intends to invest $100 million in ALYI in conjunction with an independent initial cryptocurrency offering (ICO).  RevoltTOKEN has already partitioned a cryptocurrency on the Ethereum Blockchain in advance of the planned ICO.

Earlier today, ALYI announced that it expects a new fleet order for its ReVolt Electric Motorcycle to double the company’s current production outlook. Earlier this month the company announced entering into discussions regarding additional fleet orders. Management now expects to sign an order resulting from those discussions by the end of September.