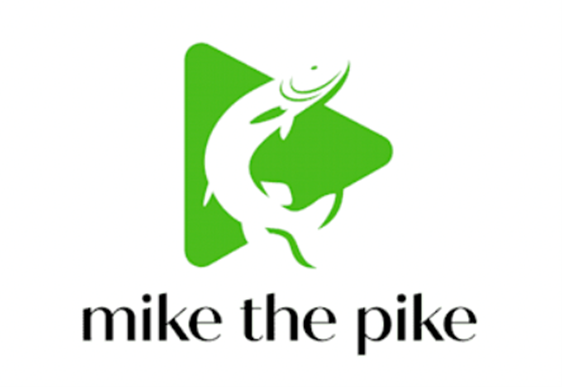 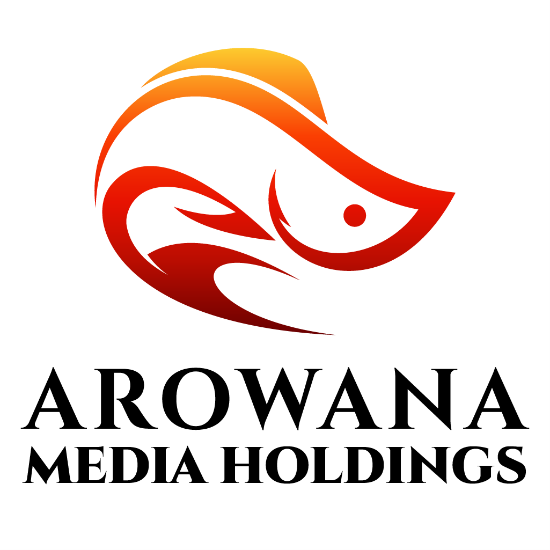 Fans, Shareholders, and Investors interested in development stage company opportunities are invited to review the offering and accompanying pitch deck at https://netcapital.com/companies/arowana

A recent Forbes article by Peter Csathy conveys the power of a model like ours given the current state of the industry, and can be found here:
Content Ownership Is King: That’s Why Movie, TV & Music Libraries Are In Such High Demand

Ownership in Arowana shares is separate from ownership in $MIKP shares, however management is confident that funds raised in Arowana will indirectly benefit the parent company and its shareholders. 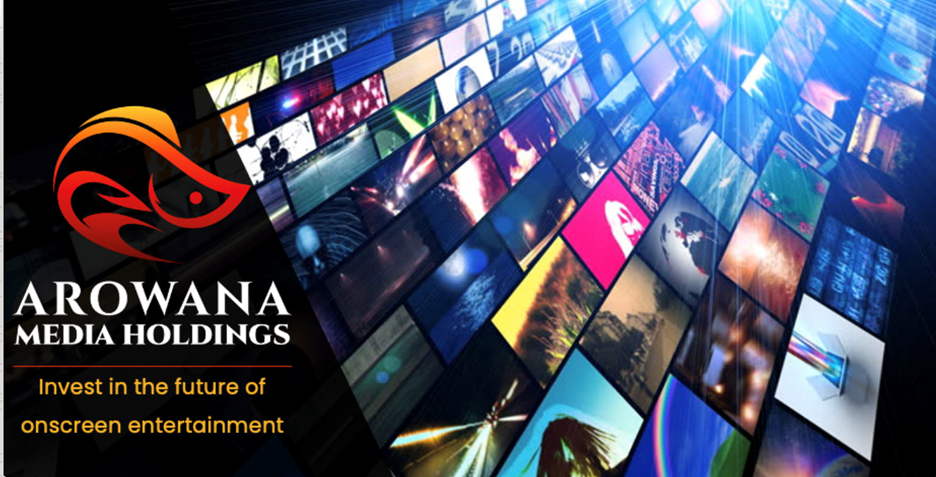 “We are excited to announce the offering on Netcapital today as part of a soft launch, which will be followed by a robust online and social marketing campaign in the coming days,” states Producer and CEO, Mark B. Newbauer, who has personally funded much of the existing portfolio to the benefit of The Company and its shareholders.

“More than ever, studios/streamers are seeking Entertainment IP as source material for content development, and we have identified a number of exciting properties we feel have significant market potential.  As well, we are honored to have aligned ourselves with a team of industry renown professionals such as Jon Levin (producer with nearly four decades as an agent with CAA) and Joseph Lanius (entertainment attorney with extensive experience in rights, production, and distribution).

“Jon’s contributions to so many clients and companies reach back 38 years. His ability to pick great stories and entertainment is only surpassed by his character and integrity. He’s going to be one of the great producers in our business; in many ways, he already is” – CAA partner, Bryan Lourd.

“Another near-term priority for us is to see Mike The Pike Productions, Inc. (OTC: MIKP) through to Pink Current on OTC Markets with updated filings and disclosure in line with stated requirements,” adds Newbauer.

Details on existing and any additional assets will be covered in subsequent announcements alongside the Reg CF campaign.

About Arowana Media Holdings and Mike The Pike Entertainment

Arowana Media Holdings, Inc. (www.ArowanaMedia.com) is an IP Acquisitions and Development Company with a focused plan to build a diverse portfolio of IP to be produced and exploited in the entertainment marketplace via its flagship subsidiary, Mike the Pike Entertainment, LLC, which will acquire, incubate and develop IP which can then be used to complement horizontally integrated subsidiaries focused in Film/Television/Streaming, Publishing, Software/Gaming, esports, AR/VR, and Artificial Intelligence.