SEATTLE, WA, November 18, 2020 – – ReelTime VR/ReelTime Media (OTC US: RLTR) CEO Barry Henthorn has provided a letter directed specifically to its current and potential shareholders. The letter can be viewed in its entirety at www.reeltime.com

The letter addresses questions that have been received recently from numerous shareholders regarding ReelTimes recent announcements and provides specific answers to them so that other shareholders who may have similar questions will be as informed as possible.

Questions that are addressed include those regarding ReelTimes recently granted patent, meeting the requirements of the recent NASDAQ application, new productions in progress or negotiations, and continued technology developments.

Barry Henthorn CEO stated: “It is with great pride and anticipation that I am able to address on behalf of ReelTime, those with whom have the most to gain or lose by our successes or lack thereof, our shareholders. Firstly, I would like to thank all of our current shareholders as well as all who have at one time owned stock in ReelTime throughout its journey and into its future.  Your support and belief in our evolution has been and continues to be instrumental in our ability to accomplish our goals and it is you, our equity partners specifically that I address this letter to.”

ReelTime formally submitted an application as a Seasoned Company Seeking to Transfer Equity and/or Debt Securities from Another U.S. Exchange to be listed on the NASDAQ Capital Market Exchange. The application has been logged in the NASDAQ Listing Center, all applicable fees have been paid, and a listing analyst has been assigned to ReelTime to assist throughout the process. In addition, the request for a new symbol (NASDAQ: RT) to be reserved for ReelTime to trade under once the Company has met all quantitative and qualitative criteria, including certain corporate governance requirements has been approved. 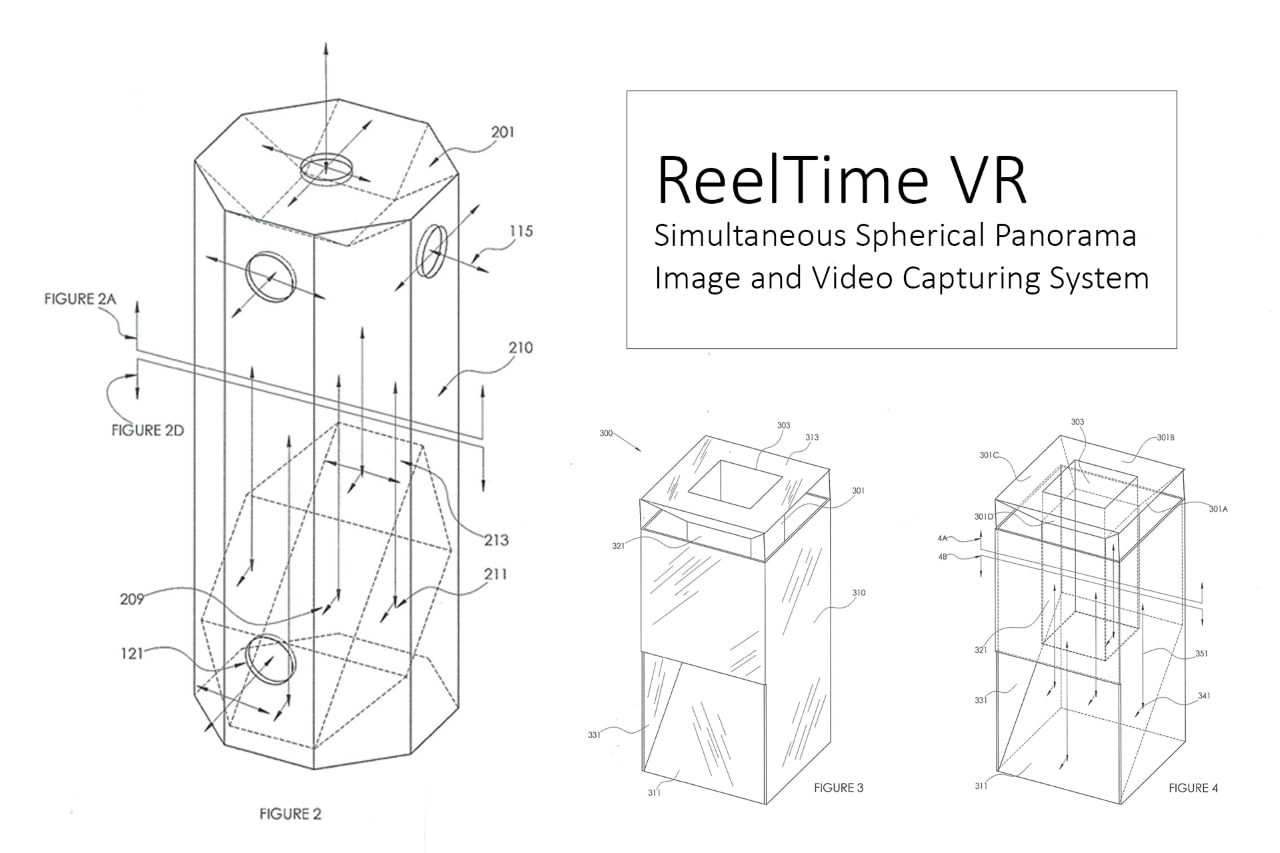 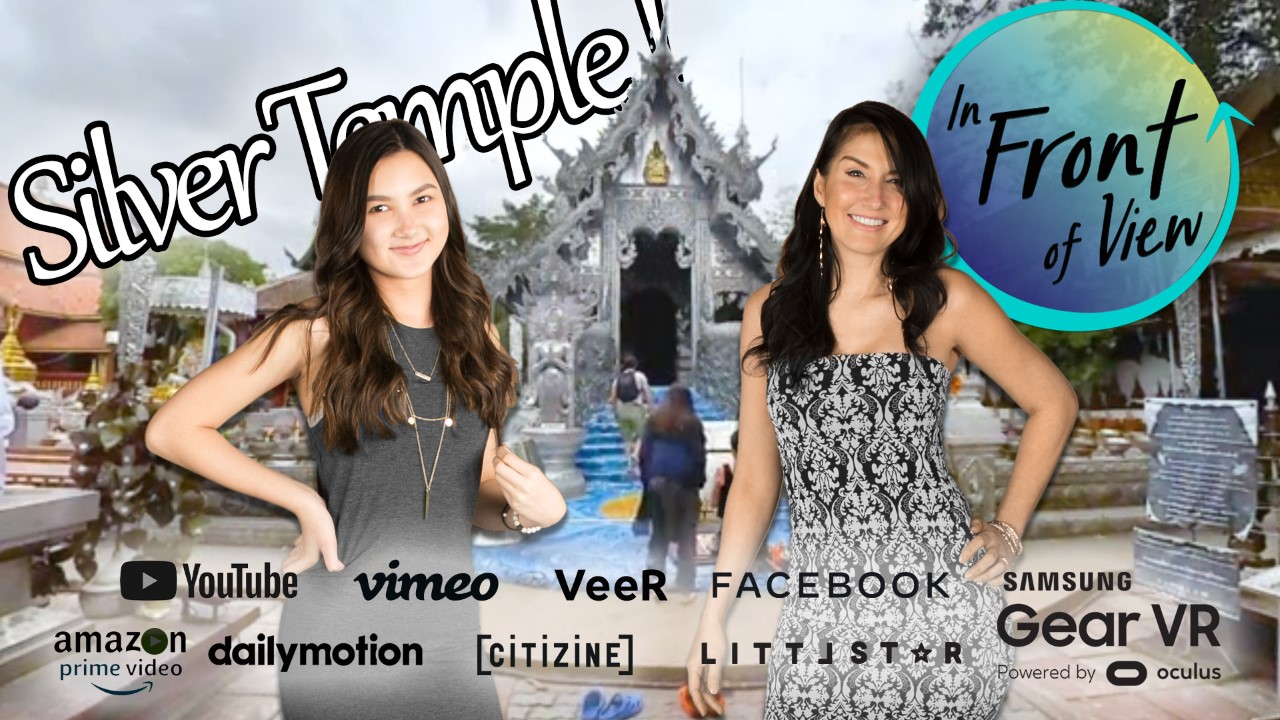 Earlier this year ReelTime VR appeared in TIME Magazine where it was singled out as companies “Among those most likely to gain from the growing virtual reality market” and where it cited  ReelTimes “In Front of View” as “The World’s No. 1, VR Travel Show”. 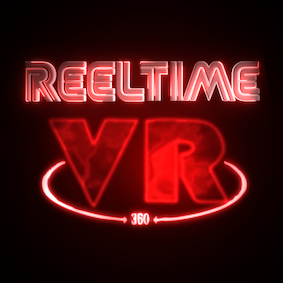 About ReelTime Rentals, Inc. d/b/a ReelTime Media: www.reeltime.com, is a publicly-traded company based in Seattle, WA (OTC PINK: RLTR). ReelTime Media provides end to end production capabilities and discount media purchasing that is redefining how companies are evaluating and purchasing their TV, radio, print, and other new media. ReelTime is also is in the business of developing, producing, and distributing Virtual Reality Content and technologies. We have an end to end production, editing, and distribution capabilities for internal and external projects. ReelTime Currently produces three ongoing series for the Samsung Gear VR platform and distributes them over numerous VR delivery portals including Gear VR, Oculus, Veer VR, HTC Vive, YouTube 360, Facebook, and others. ReelTime Media also publishes the book “It Was Always Me Edward Edwards the most Prolific Serial Killer of all time” which has been the subject of a cover story on People Magazine, Rolling Stone, In Touch, and a six-part series on Paramount network, www.itwasalwaysme.com.