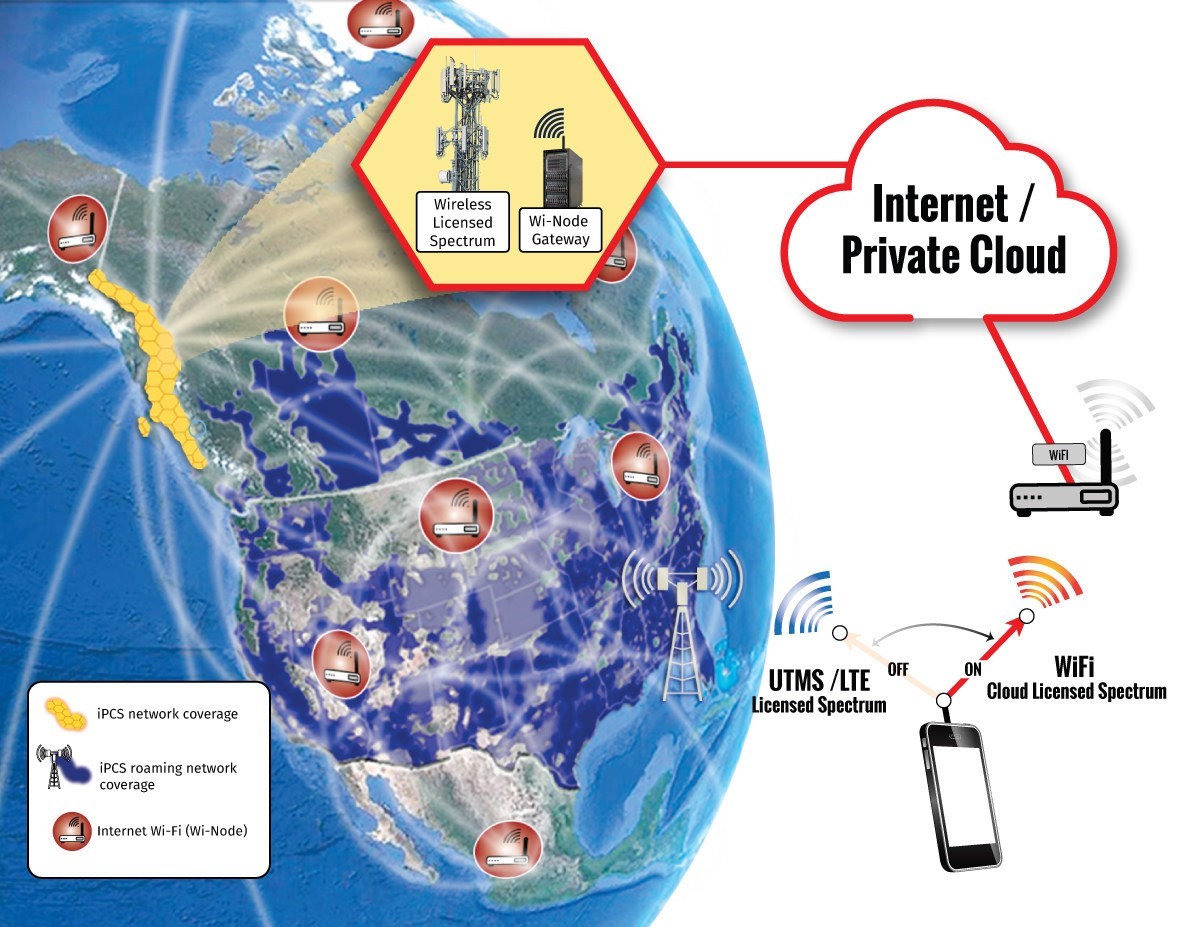 The new framework established under CRTC Regulatory Policy 2021-130 will allow TNW Wireless to move forward with developing its business plan to offer low cost and innovative wireless services to Canadians within its licensed tiers. Under the decision, the CRTC mandates the provision of a wholesale facilities-based mobile virtual network operator (MVNO) to enable regional wireless carriers such as TNW Wireless to use the networks of Bell, Rogers, Telus and SaskTel where these companies exercise market power. This will enable regional carriers to serve new areas while they build out their networks. The service will be mandated for a period of 7 years.

For the past 4 years the company has been trying to make the case before the CRTC that smaller regional carriers required a fairer framework for access to the networks of the dominant national carriers in order to compete in the marketplace.  This began in July 2017 with TNW Wireless Part 1 Application before the CRTC to compel Bell and Telus to provide it service after they both refused to do so, despite being mandated under CRTC Regulatory Policy 2015-177. This dispute led to a partial victory for the company with the issuance of CRTC Decision 2019-56 on February 28, 2019 which granted limited access to incumbents’ networks. However, the Commission recognized that the Canadian wireless competitive framework needed to be reviewed and the following day issued Telecom Notice of Consultation CRTC 2019-57, citing the TNW Wireless Part 1 as one of the reasons for consultation. This policy is the result of that consultation.

Under 2021-130, the CRTC mandates that Bell, Telus and Rogers provide wholesale network access  to regional facilities-based MVNOs such as TNW Wireless. This will allow TNW Wireless to, amongst other things, serve new areas within its territory while building out its network. The service will be mandated for a period of 7 years subject to further review and extension before eventually phasing out the policy should an acceptable level of competition exist in the future.

Regional providers will be eligible to become virtual operators in areas where they have purchased a spectrum license at the tier 4 level or higher (tiers 3, 2 or 1). Investment in spectrum demonstrates that a provider is committed to maintaining and expanding its operations, including its networks.

TNW Wireless currently holds Tier-2 licences which include the entire Province of British Colombia and the Yukon Territory. Under the Company’s revised business plan, it intends to sublicense additional spectrum throughout these regions while deploying as an MVNO, its proprietary iPCS 5G technology using the incumbent’s radio access network (RAN) in the interim. This will allow TNW Wireless to offer low cost and innovative wireless services to Canadians in British Columbia and Yukon.

“This has been a long haul for TNW Wireless. While we believe that the CRTC could have gone further, it did listen to our concerns and our vision for the future of wireless in Canada, and brought down a decision that starts to address the difficult question of balancing the incentive for facilities-based carriers to invest with the need for Canadians to have affordable wireless services,” stated TNW Wireless President Lawry Trevor-Deutsch. “In July 2017 we launched a Part 1 Application with the CRTC against Bell and Telus for their refusal to provide us access to their network as mandated in the regulations. We hope that today’s decision will mean that the dominant carriers will have less ability to be the gatekeepers to the industry.”

iPCS is a patented IP-only mobile technology (US patents 10,652,796 and 10,560,880) and is one of the cornerstones for a new mobile telecommunications way of thanking. iPCS is cloud-based and breaks the mobile paradigm of one SIM card tied to one user and one device. Compatible with most Smartphones, iPCS uses a generic SIM card which provides access to a wireless network while all functions related to connectivity and the user profile is based on login access (username and password) as opposed to the current IMSI based access.

Data usage is tied to the active iPCS user profile and not to the device or SIM card meaning that any iPCS user can use any iPCS-enabled device. This is similar to using a streaming service such as a Netflix account which is not tied to any specific television, computer or mobile device.

TNW Wireless is a licensed wireless operator for wholesale and retail services in Canada and a wholly-owned subsidiary of UnitedCorp. The company currently holds 25MHz bandwidth tier-2 850 MHz licences. It is licensed to provide communication services to the Northwest region of Canada including British Columbia and Yukon and can also provide global communication services through its iPCS Smartphone-over-IP technology.

Established in 1992, United American Corp is a Canadian-owned development and management company focusing on telecommunications and information technologies. The company currently holds the rights to manage a portfolio of patents and proprietary technology in telecommunications, social media and Blockchain technology, and owns and operates the Data Center Domes which are amongst the world’s most green data centers, and are designed to provide heat for agricultural operations using computer equipment in naturally cooled data centers where efficiency and low-cost operations are a priority.