Boston, Massachusetts, April 8, 2022 — McapMediaWire — Digital Utilities Ventures, Inc. (OTC Pink: DUTV). In the prior news releases, CEO Mark K. Gaalswyk was building public awareness of the foundation of the company.  He stated that DUTV would be a company of strong values with a mission to utilize state of the art disruptive factory built modular technologies to solve major world problems.

Rather than release at one time an entire “novel” of the entire business plan, we will be informing the public in planned steps. This news release will focus on the planned structure of the Company.

Mark Gaalswyk is the owner of several companies and holds patents in both his name and in the name of his companies.  He will be bringing numerous technologies, patents and companies under the DUTV Public Umbrella.

The first company to be merged in will be Easy Energy Systems, Inc.

This company has a number of disruptive patented modular technologies that have won numerous World-Wide awards, including the Fire Starter Award as one of the 12 most World Changing Ideas on the Planet.   (Tesla won this award the year before)

Founded in 2006, Mark, who owns 96% of Easy Energy Systems, Inc., has invested over $16 million into developing, patenting, licensing and testing numerous state of the art disruptive modular technologies.  This portfolio of technologies extends far beyond renewable energy or agriculture.

Of this $16 million investment, approximately $12 million was his direct personal “cash” investment.  Mark obtained this cash by founding, building and operating another one of his companies, Easy Automation, Inc. (the largest provider of Feed/ Fertilizer Software and Automation in North America) and also building and operating a 4,500 acre farming operation with his father and brothers 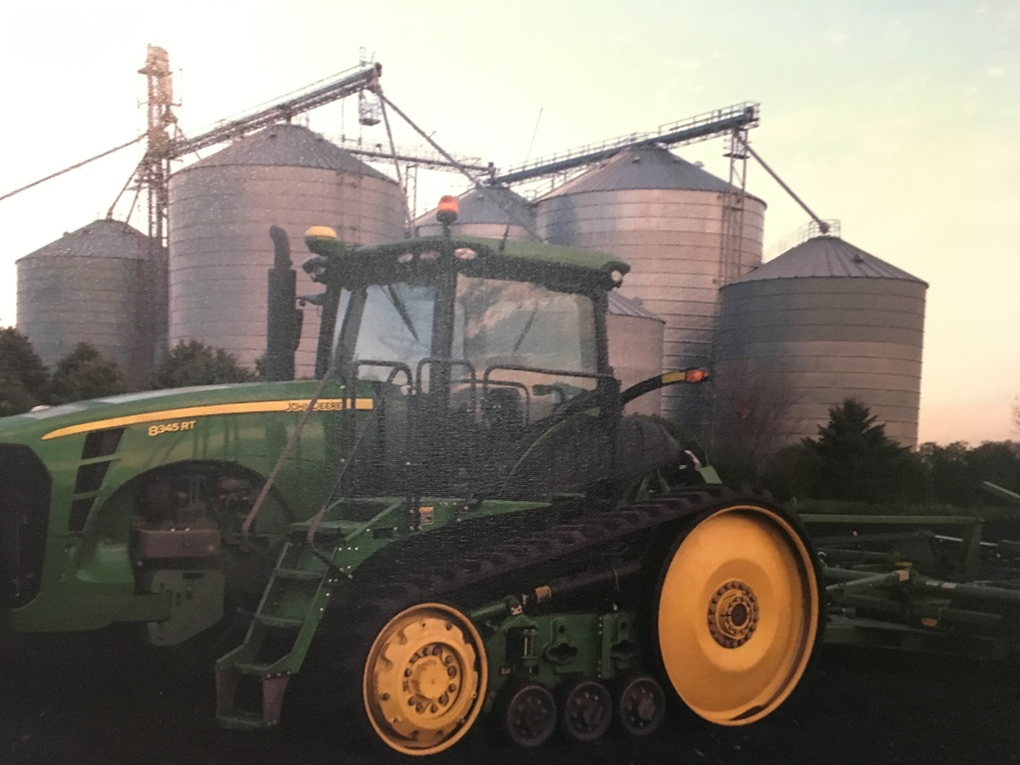 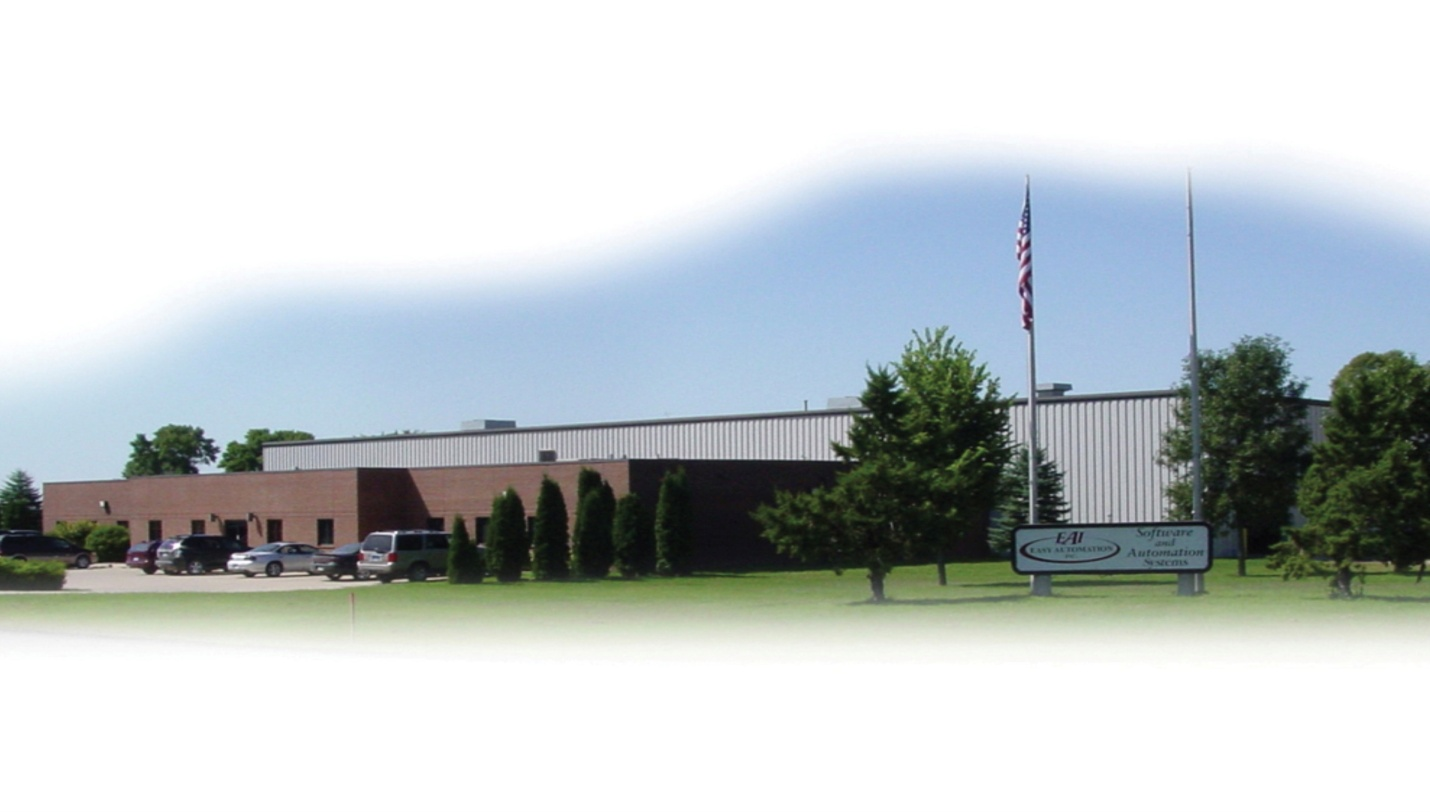 It has been agreed that since Mark currently owns 96% of Easy Energy Systems, Inc. (EES), that he will agree to both become CEO of DUTV and also exchange controlling interest of EES in return for 100% of ownership of Dakota Max, LLC.  Dakota Max, LLC. currently owns controlling interest of DUTV with 2,280,584,037 common shares.  This effectively will provide Mark majority control of 66.033% of DUTV.

The events affecting the timing of this corporate merger event will be announced in the next news release. In the meantime, DUTV will begin ramping up manufacturing, operations and sales of various Easy Energy Systems, Inc. technologies all under the DUTV public umbrella.  It is expected to take a couple of quarters before such revenues will be reflected on the financial reports of DUTV.

Digital Utilities Ventures, Inc. is working to become a formidable presence in the green solutions marketplace. We have identified strategic opportunities for acquisitions and joint ventures that will allow us to capitalize on existing and emerging opportunities in this industry. Consumers understand the significance of progressing from conventional assets to inexhaustible sources that produce no ozone harming greenhouse gas emissions from petroleum by-products and lessen air contaminants. Enhancing green solutions such as in energy supply and lessening reliance on imported fuels will assist with economic development by increasing occupations in manufacturing, assembling, and more.

This press release includes statements that may constitute ”forward-looking” statements, usually containing the words ”believe,” ”estimate,” ”project,” ”expect” or similar expressions. These statements are made pursuant to the safe harbor provisions of the Private Securities Litigation Reform Act of 1995. Forward-looking statements inherently involve risks and uncertainties that could cause actual results to differ materially from the forward-looking statements. Factors that would cause or contribute to such differences include, but are not limited to, acceptance of the Company’s current and future products and services in the marketplace, the ability of the Company to develop effective new products and receive regulatory approvals of such products, competitive factors, dependence upon third-party vendors, and other risks detailed in the Company’s periodic report filings with the Securities and Exchange Commission. By making these forward-looking statements, the Company undertakes no obligation to update these statements for revisions or changes after the date of this release.