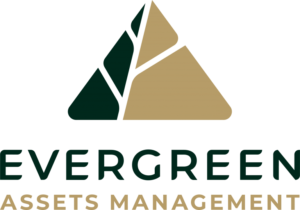 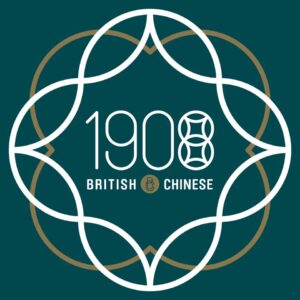 David Yong, the CEO of Evergreen Group of companies, used to study law in the University of Bristol. It was 10 years back when he first experienced British Chinese cuisine and truly enjoyed the experience. Being based back in Asia, David has since yearned for the British Chinese culinary experience again. He believes that there is a huge potential in this concept wherever there are expats and intends to serve a community who have loves the experienced of Chinese food overseas. 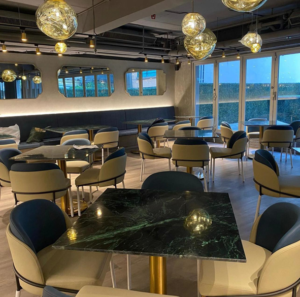 1908BC is the first of its kind to debut in Hong Kong: a restaurant devoted to celebrating the dishes commonly found in the Chinese restaurants and “takeaways” of Britain, set up by the different waves of migrants, mostly from Hong Kong, who settled there. 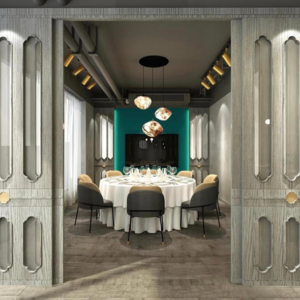 Private Dining Area of 1908BC

Crispy Shredded Duck, Roasted Beef Short Rib, Fried Chicken Balls and Kung Super- Pow Prawns are just some of the dishes that are ubiquitous in Chinese restaurants all over Britain and popular with western palates yet are seldom if ever seen in Hong Kong. 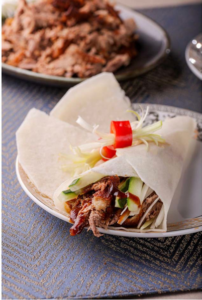 Crispy Aromatic Shredded Duck From 1908BC 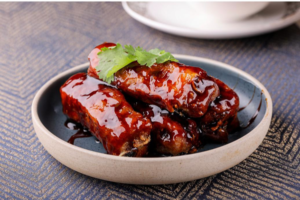 Roasted Beef Short Rib From 1908BC 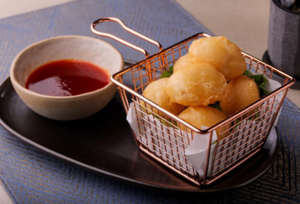 Fried Chicken Balls From 1908BC 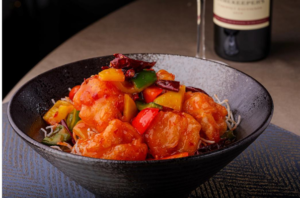 Kung Super-Pow Prawns From 1908BC

The restaurant’s name honours the year the first Chinese restaurant was opened in the UK, in London’s Piccadilly, while BC stands for British Chinese.

1908BC is conceived by Suzanna Ho, a British-born Chinese of Hong Kong origin who grew up in a family that ran Chinese takeaways and restaurants in Britain. Born and raised in Bristol, where her family owned and ran the city’s most famous Chinese restaurant, Dynasty, for the past 20 years, Suzanna came to Hong Kong last year to help her mother resettle after retirement. She soon realised that there was a gap in the market for a restaurant catering to people like herself who were nostalgic for some of the style of Chinese food they were used to back in Britain.

The menu is a concise collection of old and new recipes, including Suzanna’s mother’s creations from their first “chip shop” Willow and from their restaurant Dynasty, as well as some of her own favourite dishes. Uniquely, some of the menu items have also been crowdsourced through social media, by asking fellow Brits and other overseas Chinese in Hong Kong about some of the Chinese dishes they miss most from back home.