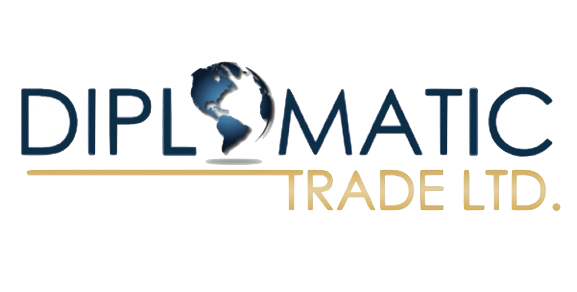 Lead Spokesman for the investment consortium and Chairman of Diplomatic stated that they are interested in developing comprehensive project implementation in the areas of maritime shipping propulsion technology, derived through the use of hydrogen fuel cells.

The Turkish government, according to recent meetings with Mr. Benjamin Ballout Chairman of Diplomatic Trade express considerable support for Renewable Energy and particularly, the implementation of new hydrogen-based fuel-cell technologies in the country.

Financial, tax, trade and other incentives are provided by current Turkish legislation and during preliminary talks with governmental officials we found that the Turkish government, has a robust menu of benefits offered to foreign investors, who wish to focus in the particular areas of Renewable Energy and more specifically, Hydrogen based projects and technology.

The spokesman for the consortium of investors, Mr. Benjamin Ballout and his Turkish associate, Mr. Umit Ertin, stated that initial talks have proven to be very encouraging and we are developing feasibility study and research information required to proceed towards the next concrete steps required for the implementation of foreign direct investment [supporting solar/hydrogen projects and technology], specifically, maritime shipping, utilizing hydrogen fuel-cell powered, propulsion technologies,