Henderson, NV, March, 3, 2021 – – Fresh Promise Foods, Inc., (hereinafter “FPFI”) a publicly traded company under the ticker symbol (OTC Pink: FPFI), announced today that its’ wholly owned subsidiary Human Brands International, Inc (hereinafter, “HBI”) has executed an agreement to acquire a controlling interest in Comercializadora Agave Weber SA de CV, (hereinafter, “The Company”). Comercializadora is a Tequila, Jalisco Mexico based company involved in the cultivation and sale of Blue Weber Agave  plants that are used for the production of Tequila. The Company currently owns and manages 265,135 (Two-Hundred Sixty-Five Thousand One-Hundred and Thirty-Five) Blue Weber Agave plants and other related assets located near historic Tequila Town in the State of Jalisco, the heart of the Tequila industry in Mexico. Comercializadora has secured and is currently preparing additional land in the region that will be used for the plantation and cultivation of another 100K plants for this year’s upcoming plantation season which will commence this month. The Company intends to plant a minimum of 100K plants per year over the next 5 years. The Company plans to begin harvesting and selling its most mature plants from existing inventory in Q4- 2021, which will be sold to various Tequila producers, including HBI’s exclusive distillery partner, Hacienda Capellania, for the production of HBI brands, such as Armero Tequila as well as HBI’s rapidly expanding bulk tequila production business. 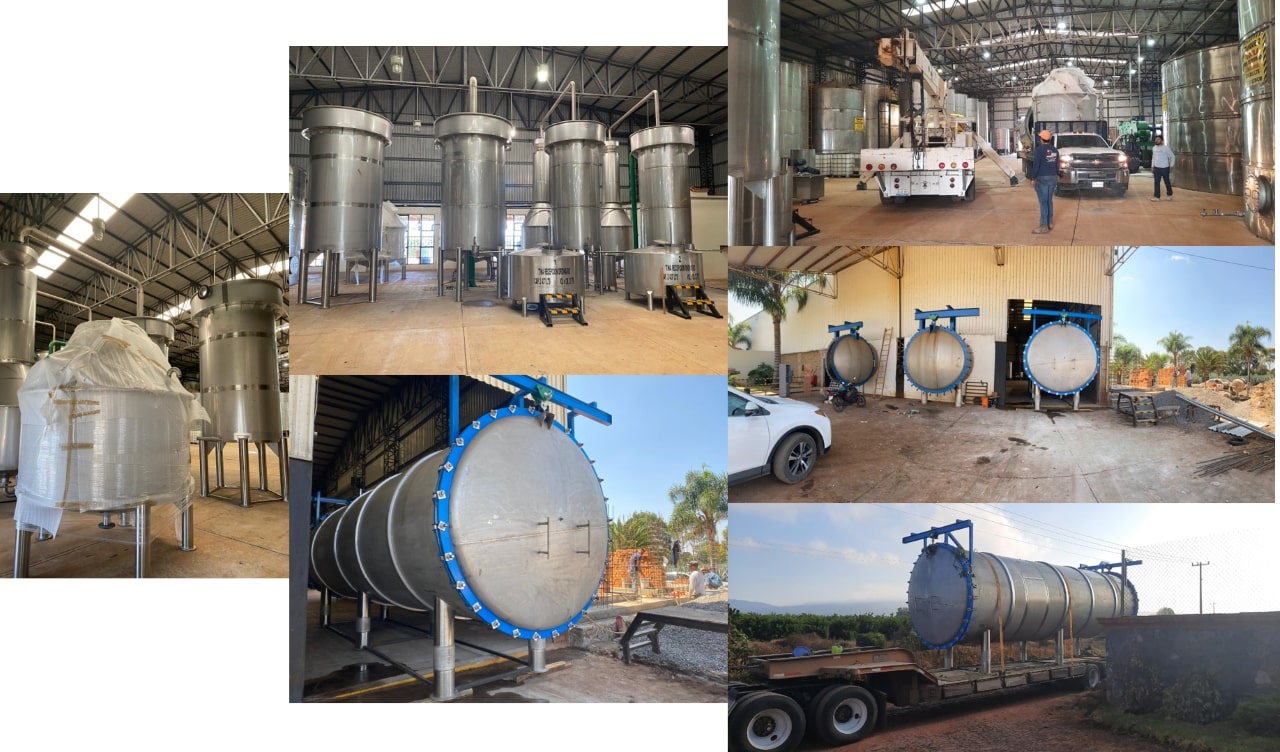 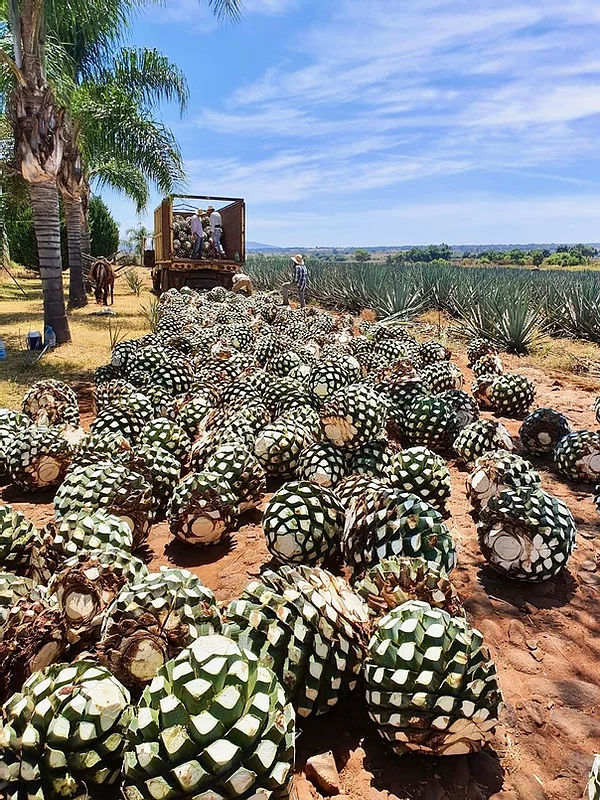 According to the latest data from the Tequila Regulatory Council (CRT), 2019 was considered the best year for the tequila industry with the highest consumption of Tequila in history with a notable increase in the price per value per kilo of Agave increasing from 18 to 30 pesos on average. In the first half 9 months of 202) the outlook continued to be positive and the priced remained higher than ever. In fact, in the months through October 2020:

As mentioned in the Company’s previous news release, the rapid growth in Tequila sales over the past several years has caused increased demand on the supply of Agave, which has caused a shortage of supply, keeping the value of the plant per kilo at a high level over an extended period of time. According to industry experts this is a trend that is not forecasted to change over the coming years based on the growing demand for Tequila globally.

HBI is uniquely positioned to benefit from this demand. The announcement of this latest acquisition solidifies the consolidation of the Company’s core asset which is an integral part in securing the long- term foundation for the Company’s future growth strategy.

FPFI CEO stated, “You can’t make tequila without agave. With sales of tequila increasing 46% in 2020 alone, the need for agave continues to rise. By continuing to acquire more agave assets we are positioning our Company to take advantage of the increased demand, which will drive revenue and hopefully increase shareholder value for years to come.”

Please continue to follow FPFI for the latest Company news and updates.

Fresh Promise Foods, Inc is a holding company that focuses on acquisition opportunities in the multi-trillion-dollar spirit/adult beverage sector and related industries. FPFI primarily targets companies, and/or exclusive production and supply agreements in the Tequila industry. FPFI will also seek opportunities involving uniquely positioned, specialized retail/hospitality locations and brands that will be supported by our underlying business activities.

Human Brands International, Inc. (www.humanbrandsinc.com) is a diversified holding company in the spirit and hospitality sectors with a primary focus on the tequila industry. The Company was established in late 2014 to capitalize on the growing alcohol beverage market and changing consumer habits in the industry. The Company currently has several wholly owned subsidiaries that focus on five key areas of business: Agave, Bulk Tequila Production, Brand Development, Import/Export and Hospitality. Human Brands diversified operating divisions currently own and manage over 250k agave plants, several premium spirit brands such as Armero Tequila , Three hospitality concepts,(Santo Coyote, .Santa Cantina, Museo by Santo ) and holds exclusive import/export rights for a variety of spirit brands (CapCity Beverage) . The Company’s core foundation is built upon its bulk tequila production operations. The Company currently has supply contracts with well-known tequila brands, as well as celebrities and athletes.

Certain statements in this news release may contain forward-looking information within the meaning of Rule 175 under the Securities Act of 1933 and Rule 3b-6 under the Securities Exchange Act of 1934 and are subject to the safe harbor created by those rules. All statements, other than statements of fact, included in this release, including, without limitation, statements regarding potential future plans and objectives of the company, are forward-looking statements that involve risks and uncertainties. There can be no assurance that such statements will prove to be accurate and actual results and future events could differ materially from those anticipated in such statements. Technical complications, which may arise, could prevent the prompt implementation of any strategically significant plan(s) outlined above.