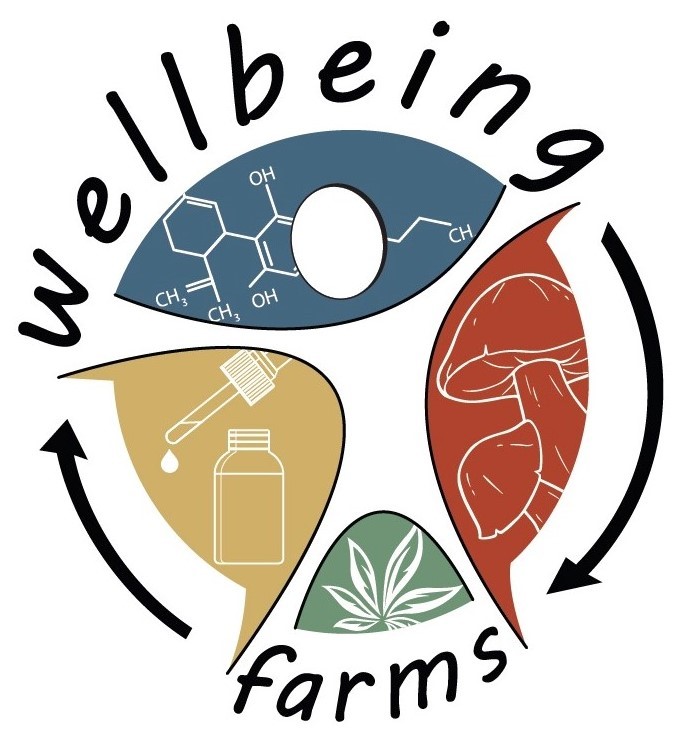 The Global functional mushroom market size was valued at USD 24.97 billion in 2021 and is expected to expand at a compound annual growth rate (CAGR) of 9.5% from 2022 to 2028*. This can be credited to the rising adoption of these mushrooms as superfoods, owing to their potential of various health benefits. Functional mushrooms have a possibility for a variety of applications in pharmaceutical and healthcare products. Owing to this, we believe, their demand will be on the rise in the coming years. Also, increasing product application in the medicinal industry as a health supplement is further driving the market growth. Ref: *Grand View Research

WellBeing Farms’ uniquely distinctive marketing plan incorporates outdoor promotional billboards in combination with strategically located smart vending kiosks for convenient and fast customer delivery. Early market interest has been positive and the Company’s initial product launch in August is being promoted on 10 billboards in the Los Angeles market. This is to be followed by national expansion which will target up to 32,000 independently owned US Health and Fitness Clubs for smart Kiosk placement.

WBF and Galexxy have been working together since early 2022 at Galexxy’s Murietta production facility with production equipment that was owned by Galexxy Corp, which has now been transferred to GXXY for use by GXXY and WBF. This equipment will complement WBF’s recent $100,000 capital expenditure on new equipment.

Ross Lyndon-James stated; “We believe we’re at the forefront of CBD and Functional Mushroom formulated products.  We’re excited to combine these uniquely differentiated products to our exciting marketing plan in order to meet growing consumer demand for easier and more convenient access to specialty health supplements”.

$GXXY Wellbeing’s initial product launch is being promoted on 6 billboards in the Los Angeles market. This is to be followed by national expansion which will target 32,000 independently owned US Health and Fitness Clubs for smart Kiosk placement. pic.twitter.com/AFEEVUPWZ5