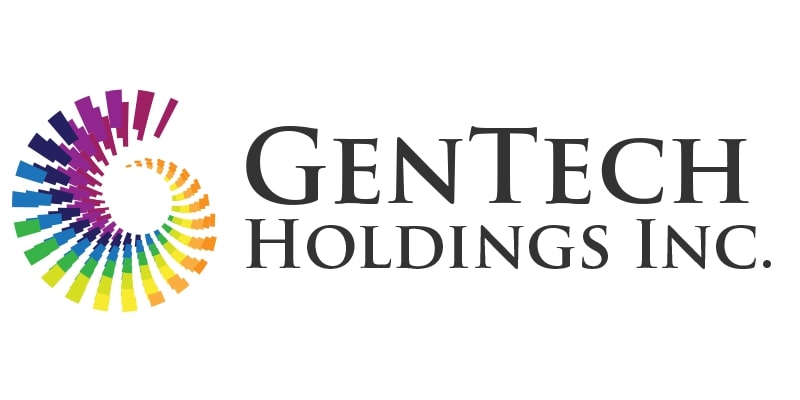 The interview can be found here.

In the interview, Armenta focused on a range of topics including:

Armenta noted that 2021 is off to a great start. Q4 is a predictable seasonal soft spot, but the Company was able to use that period to gear up for maximizing its opportunities in the new year. This has included supply chain adjustments, a major marketing push, product expansion, reorganization, and other value-add adjustments. So far, this is working extremely well, with revenues for the month of February 2021 topping revenues for the entire fourth quarter 2020.

According to Armenta, this is largely attributable to the Company’s extra investment in marketing and brand visibility, including its use of Clickly to drive ecommerce foot traffic and its addition of a number of new star-level social media influencers. The latest such addition is pro boxer, Ashton Sylve, an up-and-coming star with a massive social media following. Ashton has signed with the Company to help drive SINFIT brand awareness through organic exposure over his social media platform.

Armenta also discussed how some products are still being impacted by Covid-19 through disruptions in supply chains. However, he noted that the Company has managed to pivot in terms of packaging options to work around those issues. He also noted that these would appear to be temporary obstacles that should fade over the intermediate term.

In addition, Armenta talked about the Company’s recent hard launch of “SINFIT Seasonings”, and how that product seems to be poised to really take off. He also discussed SINFIT’s expansion into the vegan market with plant-based and vegan bars and cookies.

Armenta followed by noting that the Company has made a number of key moves recently, settling a key judgement to clean up the books, building a gym, adding a kitchen, bringing in chefs to create content segments to market, new key hires, and the Company’s reorganization to bring its Secret Javas segment under the SINFIT umbrella. Armenta added that Secret Javas has recently started to see a strong upward trend in sales.

Finally, he closed with a note about the Company’s strong focus on making new value-add acquisitions within its purview of expertise in the supplements and functional foods space, and that there is a specific potential acquisition now under consideration, but further details could not be discussed at this time.

About GenTech Holdings, Inc.
GenTech Holdings, Inc. is a publicly traded company under the symbol GTEH. The Company launched a high-end Coffee Subscription service in early 2020 called Secret Javas and has recently closed on its acquisition of Sinfit Nutrition, which offers a range of high-end Functional Foods.