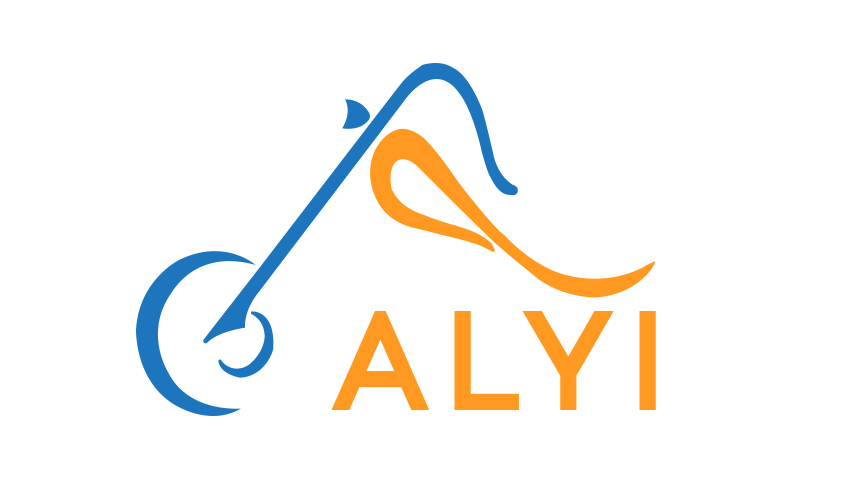 The ALYI Retro Revolt Electric Motorcycle is based on a clone of the BMW R71 classic motorcycle known throughout the world as the WWII German Army Motorcycle and subsequently copied as the work horse motorcycle of several other Armies. The BMW R71 is arguably the inspiration of Harley Davidson’s rugged, signature look.  At the onset of WWII, the US Army asked Harley Davidson to build an Army bike based on the BMW design.

ALYI selected the frame to prototype an electric vehicle for deployment into the African motorcycle taxi market (boda-boda) based on its rugged structure.  ALYI now has commitment for over 2000 electric motorcycles in East Africa to be deployed as Rideshare vehicles engaged into service through apps like Uber and Lyft updating the existing boda-boda market.

The ALYI BMW R71 clone based electric motorcycle prototype proved so popular, ALYI committed to developing a production version of the bike, in addition to a conversion kit for hobbyist, both to be sold exclusively in North America.

ALYI has already received pre-orders for the first 200 Retro Revolt Electric Motorcycles based on the classic BMW R71 frame and has a growing waitlist.

MODUS has previous released an image of the ALYI Retro Revolt Electric Motorcycle and today, for the first time, is releasing a video demonstration of the bike.

The video demonstration is being released in conjunction with MODUS today highlighting a new design feature that will be included in the first 200 Retro Revolt Electric Motorcycles coming to market in North America this year.

The motor for the ALYI Retro Revolt Electric Motorcycle is currently structured with in the frame essentially where the combustion motor used to reside.  MODUS has updated the design moving the motor to the rear hub.  This improves drive train management and frees up room for a larger battery back which will in turn extend cruising range.

MODUS does not anticipate the design update to impact the current production schedule.  Look for more information coming soon from ALYI on the production schedule for the rollout of the first 200 Retro Revolt Electric Motorcycles coming out later this year.

For more information and to stay up to date on ALYI’s overall latest developments, please visit www.alternetsystemsinc.com.