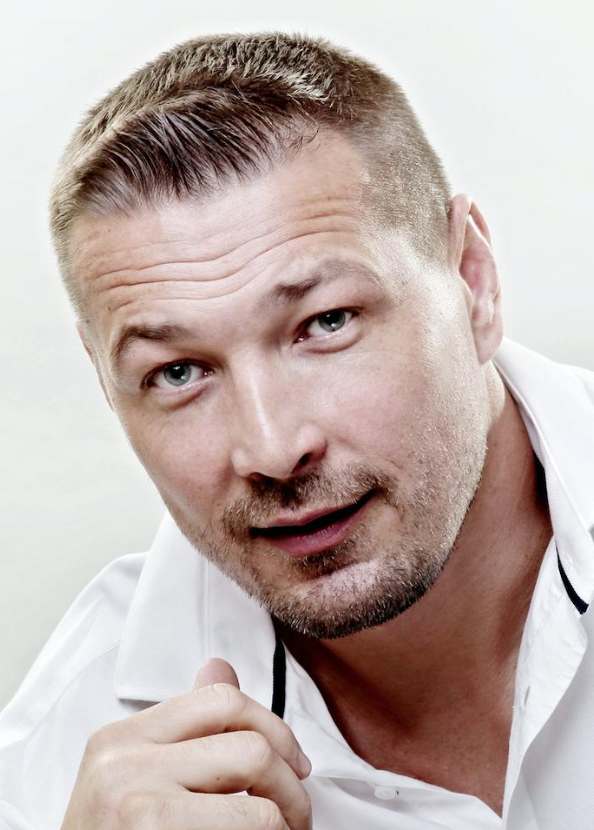 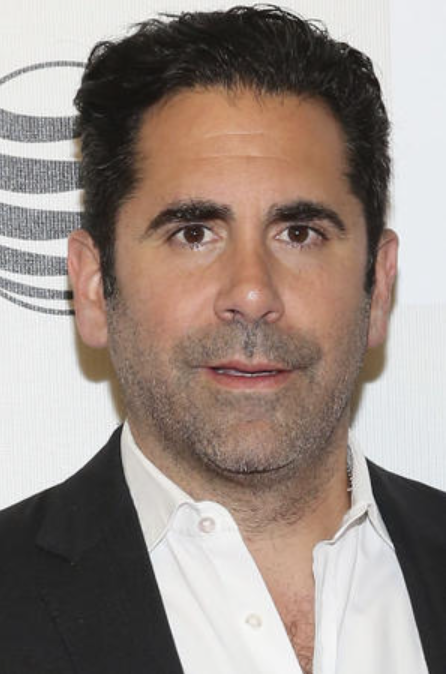 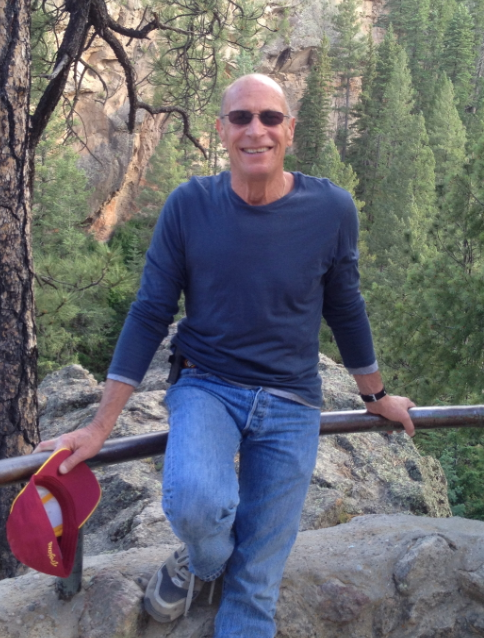 BOXO’s launch comes at a transformative time for the entertainment industry. Revenue from digital home entertainment services hit a record USD 101 billion in 2019, and reached similar heights in 2021 due to COVID-19-related increases in consumer demand for at-home entertainment. According to the most recent report from the Motion Picture Association, Theatrical and Home Entertainment Market Environment (THEME) reported a global rise to USD 328.2 billion in 2020 with subscriptions going beyond the milestone of one billion. The global THEME, excluding pay-TV, grew an astounding 24% in 2021.

“An independent film producer with truly global ambitions, BOXO aims to capitalize on this trend, delivering the next generation of world-class content to home and theatre audiences all over the world,” says David Štýbr, CEO of BOXO Productions. BOXO plans to release 10-12 television series on Netflix and Prime Video in 2022. “Our passionate team, talented leadership, and extensive connections in the industry present us with a unique opportunity to position BOXO as a major player in the Hollywood and the home entertainment industry.” Štýbr added.  With all the right elements in place, it looks like 2022 will indeed be an exciting year for NUGN investors and movie fans alike.

Safe Harbor Statement:
This release contains forward-looking statements within the meaning of the Private Securities Litigation Reform Act of 1995. You can identify these statements as predictions, projections, or uses future events as expectations or possibilities or similar. Forward-looking statements involve risks and uncertainties that could cause results to differ materially from those projected or anticipated. Although the Company believes the expectations reflected in any forward-looking statements are based on reasonable assumptions, the Company is unable to give any assurance that its expectations will be attained due to several variable factors. Factors or events that could cause actual results to differ may emerge, and it is impossible for the Company to predict all of them. Some of these risks and uncertainties include, but are not limited to, general economic and business conditions, effects of continued geopolitical unrest and regional conflicts, in customer order patterns, changes in consumer trends, and various other factors beyond the Company’s control.  Although the Company intends to provide public updates, it undertakes no obligation to publicly update any forward-looking statement, whether as a result of new information, future developments or otherwise, except as may be required by law.