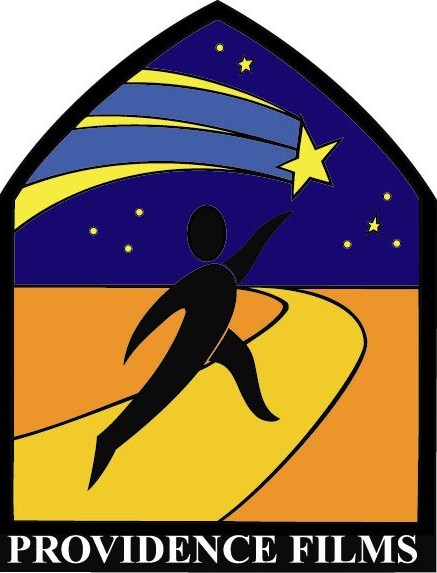 The Knock is a horror film that takes place during quarantine and plays on our everyday fears. The film will be executive produced by Xavier Mitchell, produced by Andrew De Jesus Maldonado, and directed by John Ros who is known for his work on Group Nine Media’s People Be Like and Send Foodz, as well as Amazon Prime’s Ragneron and Rich Africans. “The Knock is going to be a terrifying journey that is more relevant now than ever before.” John Ros commented.

“I’ve known Subplot since their early days and have witnessed their incredible growth.  They are a company on the rise.” says Xavier Mitchell the film’s executive producer and CEO of Providence Film Group.

According to Variety, Horror films boasted over $1 billion at the box office in 2019.  The genre continues to be a major driving source of revenues among diverse audiences worldwide.  Titles such as Lights Out ($148M at box office), Hush ($20M at box office), Get Out ($175M at box office) and Don’t Breathe ($157M at box office) only further support the viability of the horror film genre.

“We are excited to get started on this project and can’t wait to share the film with the public,” says Xavier Mitchell the film’s executive producer and CEO of Providence Film Group.

Valiant Eagle, Inc. OTC PINK: PSRU) is a publicly traded corporation focused on the energizing of celebrity entertainment, social media and TV communications. VE aims to achieve an unparalleled advancement towards media through music, sports and, with respect to the millennial generation, through technology.