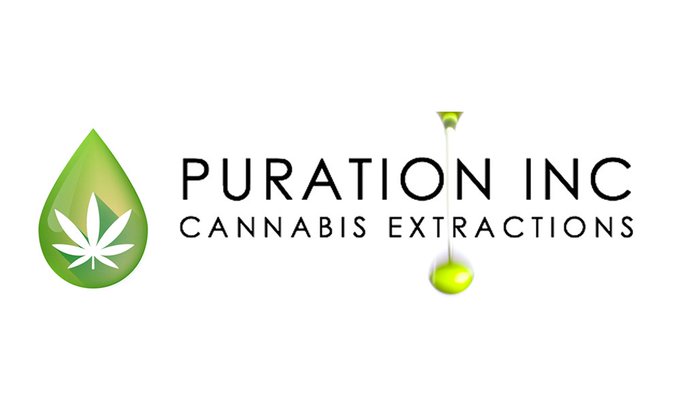 Dallas, Texas, August 10, 2022 — McapMediaWire — Puration, Inc. (OTC Pink: PURA) today announced a new development that creates new opportunity for the company and could alter the course of the company in a new direction.

The company confirms, as previously announced, an agreement still in the works anticipated to result in a cash infusion within the next 90 days.  Management indicates the agreement is progressing on track and anticipated to be completed on or ahead of schedule.

USMJ has a subsidiary that has been growing hemp for CBD for the past four years. USMJ announced in March of this year, that its subsidiary had received an invitation from the New York Office of Cannabis Management (OCM) to apply for the provisional adult-use cannabis license. Yesterday, USMJ announced that the license has been awarded.

In light of the license, USMJ and PURA are reviewing current business plans and exploring an update to the existing strategy of both companies.