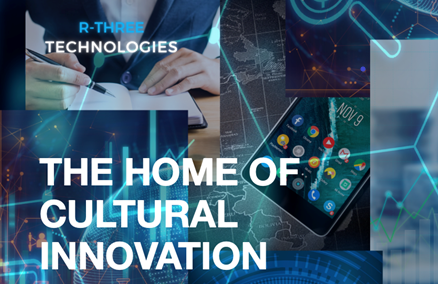 New York, New York, July 20, 2022 — McapMediaWire — R-Three Technologies (OTC: RRRT) (“The Company”) (“RRRT”) (www.r3tgroup.com) is thrilled to announce it has appointed FINTECH and Blockchain expert Karla Ballard as CEO for RRRT.  Ballard’s appointment comes in line with a shift into the FINTECH industry, particularly the Gig Economy space in light of immediate opportunities she has brought to the table through her brainchild, YING, a peer-to-peer group skillsharing platform set to launch on a global scale via the IOS and Android app markets. 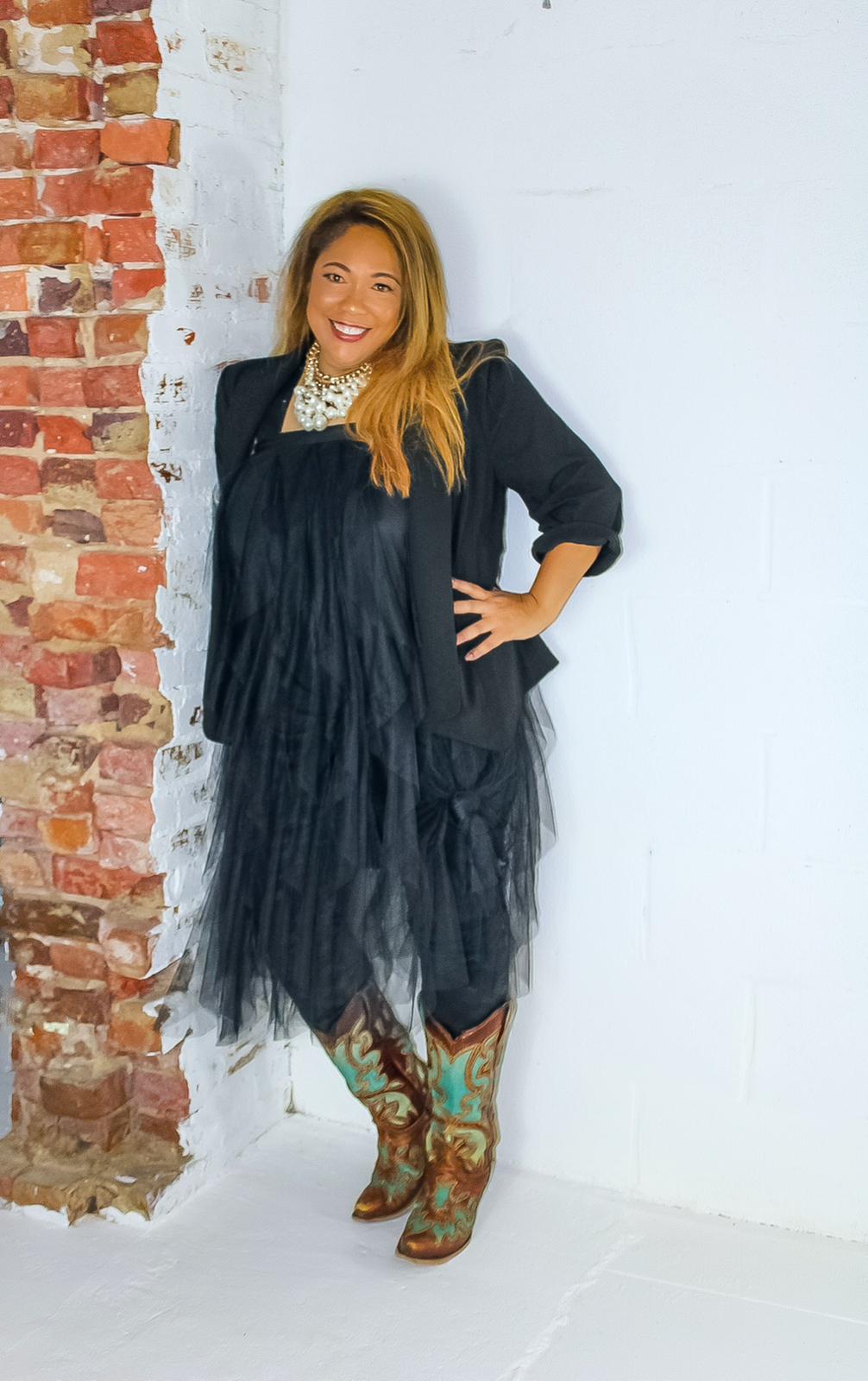 More information about Ballard’s experience, expertise and endeavors can be found on her website at  www.KarlaBallard.com where investors will find Ballard as a key player in social justice and advocacy, community building, social media enterprises, fintech and blockchain solutions, startup solutions and venture capital for Black, Latino, and Indigenous tech start-ups, and telemedicine, to name a few.

Her bio can be found below, and at LinkedIn: https://www.linkedin.com/in/karlamballard/

Investors are encouraged to be alert for forthcoming announcements as the Company further details the significance of Ballard’s appointment in line with immediate acquisition opportunities.

Mrs. Ballard, most recently ran on the Independent ticket as a VP candidate alongside fintech blockchain mogul and philanthropist Brock Pierce for the 2020 Presidential election. The campaign’s mission was fueled with a message of love, unity, and innovation and achieved positioning on 16 ballots throughout the US. Her impact in ensuring young people and disenfranchised voters came out yielded millions of impressions 43k voters.

Mrs. Ballard was also formerly SVP of Participant Media’s TAG division, a social-action agency working with brands, foundations and the public sector to ignite compelling campaigns that drove impact in vulnerable communities. Prior to joining Participant Media she was with Ogilvy & Mather as the SVP and lead for The IMPACT Studio working on projects that ranged from the State of California to Sony Pictures Television. Previously Karla worked at One Economy Corporation where she led a vital division of a $51 million BTOP grant focused on broadband adoption and became an appointee to the Federal Communications Committee on Diversity in Media.

In addition, she created and led corporate relationships with partners such as Comcast/NBC, Verizon, Participant Media, Sprint, City Year and others. She is a current advisory board member of Blue Star Families, Philadelphia 250, Shareable, VSchool, Ethtrust Blockchain, and USC’s Next Gen Council for Stephen Spielberg’s SHOAH Foundation. She’s been a visiting speaker at Harvard, UCLA and Georgetown University and is a former board member of the nation’s second largest Community College, Northern Virginia Community College. Karla is also the co-founder of the first Urban League in the state of Delaware, The Metropolitan Wilmington Urban League, and served as the first female national president of the National Urban League Young Professionals.

In 2012 Karla was awarded in NYC the Keeper’s of the Dream award from the National Action Network and a 2017 awardee of the FINTECH award presented by the Multicultural Media Telecom and Internet Council.

ABOUT RRRT: R Three Technologies is an early-stage development company with a success-driven Board which is focused on carefully pursuing several ventures it believes show promise. We are pursuing our options and contacts within the global FINTECH and Blockchain space alongside opportunities the Company has recently identified as having significant potential for growth, expansion, and overall increase in sustainable shareholder value.

Certain statements contained in this release may constitute forward-looking statements within the meaning of the Private Securities Litigation Reform Act of 1995. Such statements include but are not limited to statements identified by words such as “believes,” “expects,” “anticipates,” “estimates,” “intends,” “plans,” “targets,” “projects” and similar expressions. The statements in this release are based upon the current beliefs and expectations of our company’s management and are subject to significant risks and uncertainties. Actual results may differ from those set forth in the forward-looking statements. Numerous factors could cause or contribute to such differences, including, but not limited to, the challenges inherent in new industry development initiatives, the effects of competition, our ability to license and protect our intellectual property, our ability to raise additional capital in the future that is necessary to maintain our business, as well as other risks discussed from time to time in our filings with OTC Markets including, without limitation, our Annual Report recently filed. We undertake no duty to update any forward-looking statement, or any information contained in this press release or in other public disclosures at any time. Finally, the investing public is reminded that the only announcements or information about R-3 Technologies Inc. which are condoned by the Company must emanate from the Company itself and bear our name as its Source. 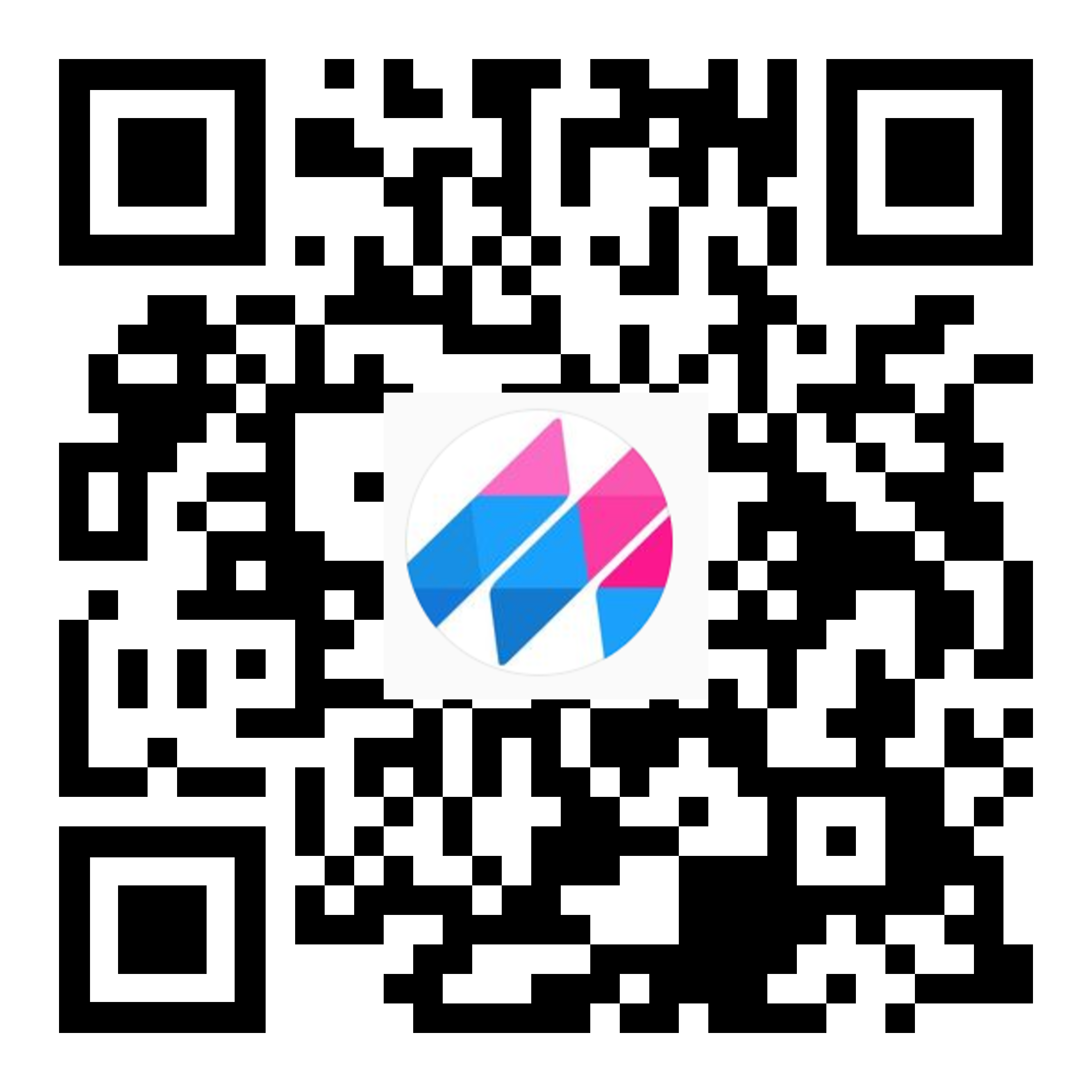