SEATTLE, WA, November 4, 2020 – ReelTime VR/ReelTime Media (OTC PINK: RLTR) ReelTime VR confirmed that it plans to move to the NASDAQ Capital Market Exchange. The Company has completed all requirements to reserve a new symbol which has been approved by NASDAQ and and expects to announce the new NASDAQ symbol that it will begin trading under once the process has been completed next week.

ReelTime will continue to trade on the OTC Markets under the symbol (OTC PINK: RLTR) throughout the process and up until the move to the NASDAQ Capital Market becomes effective. 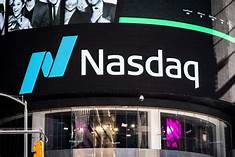 ReelTime has worked diligently in conjunction with its advisors in order to be in a position to take this step and will continue to do so throughout the application, comments and approval process. ReelTime intends to work closely with NASDAQ to insure strict adherence to all listing requirements.

Barry Henthorn CEO stated: “This is a very significant milestone for ReelTime and our investors. The process is not for the feint of heart.  It requires a significant increase in transparency, oversight, and compliance. That being said, we are confident that we will be able to meet all of the listing requirements to begin trading on the NASDAQ Capital Market in a reasonable timeframe.” 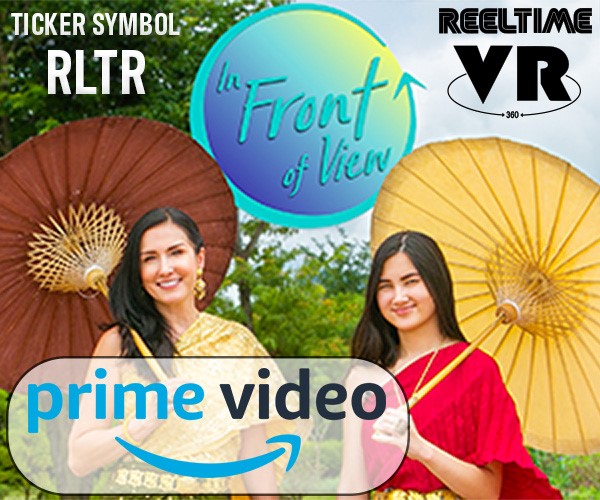 Earlier this year ReelTime VR appeared in TIME Magazine where it was singled out as companies “Among those most likely to gain from the growing virtual reality market” and where it cited t ReelTimes “In Front of View” as “The World’s No. 1, VR Travel Show”.

About NASDAQ Capital Markets: Nasdaq is a global technology company serving the capital markets and other industries. Our diverse offering of data, analytics, software and services enables clients to optimize and execute their business vision with confidence. A diverse selection of over 4,000 companies choose to list on Nasdaq’s U.S., Nordic and Baltic exchanges, representing industries such as retail, health care, finance, and technology. In the U.S., Nasdaq is the listing venue of choice for many of the world’s most exciting companies. The Nasdaq Stock Market has three distinctive tiers: The Nasdaq Global Select Market®, The Nasdaq Global Market® and The Nasdaq Capital Market®. Applicants must satisfy certain financial, liquidity and corporate governance requirements to be approved for listing on any of these market tiers.

About ReelTime Rentals, Inc. d/b/a ReelTime Media: www.reeltime.com, is a publicly-traded company based in Seattle, WA (OTC PINK: RLTR). ReelTime Media provides end to end production capabilities and discount media purchasing that is redefining how companies are evaluating and purchasing their TV, radio, print, and other new media. ReelTime is also is in the business of developing, producing, and distributing Virtual Reality Content and technologies. We have an end to end production, editing, and distribution capabilities for internal and external projects. ReelTime Currently produces three ongoing series for the Samsung Gear VR platform and distributes them over numerous VR delivery portals including Gear VR, Oculus, Veer VR, HTC Vive, YouTube 360, Facebook, and others. ReelTime Media also publishes the book “It Was Always Me Edward Edwards the most Prolific Serial Killer of all time” which has been the subject of a cover story on People Magazine, Rolling Stone, In Touch, and a six-part series on Paramount network, www.itwasalwaysme.com.