Should You Borrow From A Money Lender? Here’s Why Or Why Not 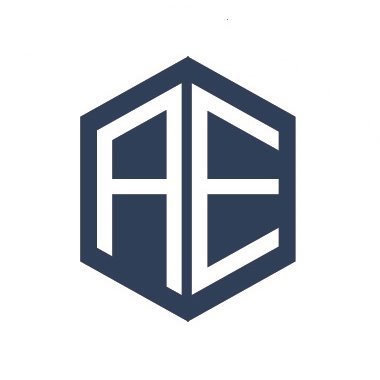 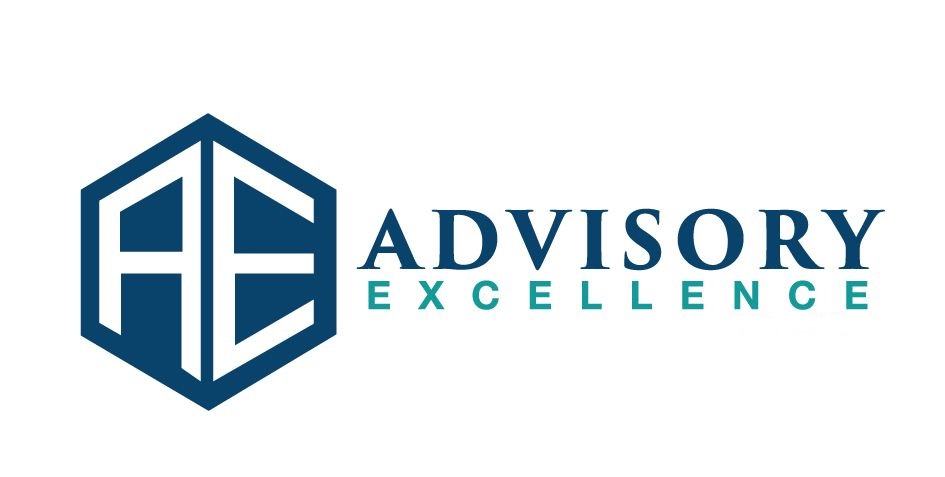 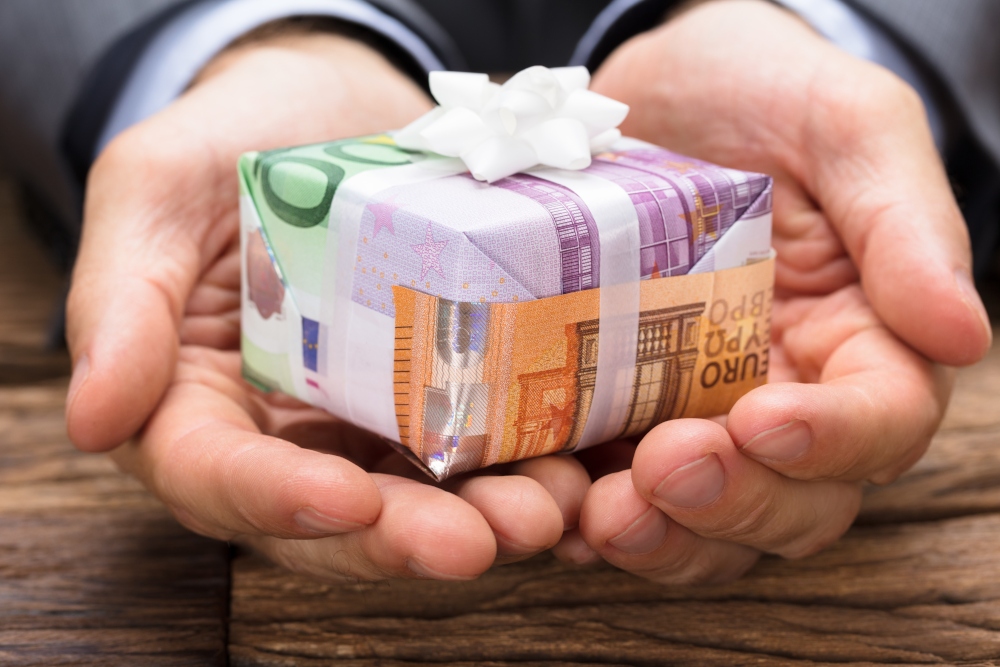 London, UK, February 11, 2022 – McapMediaWire – Moneylenders have no positive reputation among people and are always connected to some serious crimes. In this line, crimes occurring under unknown circumstances have money lenders or loan sharks on their lists of people to investigate. However, money lenders can operate legally as well. By the definition, money lenders lend money while the other side pays the sum and the interest. These interests are a dangerous zone since most money lenders cross the line and turn into loan sharks. On the other hand, when legally operating there are no problems with interest since they are regulated by law. Here are some advantages and disadvantages of borrowing money from money lenders.

Should You Borrow From A Money Lender? Here’s Why Or Why Not https://t.co/zueH6S7mFz #money

Who Are Money Lenders?

There is a considerable difference between loan sharks and money lenders. Namely, money lenders are authorized by the Financial Conduct Authority (FCA), to be able to lend money legally. On the other hand, loan sharks are not registered by FCA, and lend money from home with very high rates, and interests, giving you no paperwork of the deal arranged. Loan sharks are known to have a lot of customers, and they lend money as a kind of business. Problems begin once the payback period starts. They tend to collect the lent money by using some methods like threats, violence, blackmails, and taking away your valuables and credit cards. There are some extreme cases where they forced non-payers into prostitution and drug dealing.

Legally approved money lenders are able to provide six times your monthly income, while banks can provide you ten times your monthly income. You should bear in mind that banks will ask you to have at least $20.000 per year and good credit history. When it comes to approval speed in this licensed money lender vs bank battle, the point goes to money lenders. Namely, money lenders may release money within 30 minutes, or during the same day, when the application is filled. and if everything is right with the documentation. The speed is the result of many factors. Firstly, money lenders do not require collaterals, which are otherwise mandatory for taking a loan in the bank. Moneylenders lend you unsecured loans, but the small amount of money they can pay you prevents you from falling into some deeper debts.

This is one of the most important factors when it comes to lending money, especially from money lenders. This is because of the previously mentioned loan sharks who tend to increase interest rates and therefore make your debt even deeper. However, there are regulations for legally approved money lenders. Officially, money lenders can charge you with an interest rate from 1-4%, but this rate depends on the moneylender. Therefore, comparing interest rates and offers in the banks, and other money lenders can help you land the best option. However, it is extremely important to make sure that the moneylender you are getting a loan from is legal and certified in FCA.

When comparing to banks, it is important to say that banks have a long list of eligibility and requirements and it is due to the fact that they can lend a huge amount of money. On the other hand, legal money lenders will ask you for a couple of documents helping them establish the most important information-income, employment, and identity. Once this information is established, you will be given your loan, for less than an hour, or within the same day. Some of the mandatory information includes at least 21 years old, NRIC card, any letter that has recently been sent to your address (utility, bills, etc.), and some other documents that are possibly required by a money lender. While banks require full-time employment, employment certificate, NRIC photocopy, 2 years notice of assessment, 3 months computerized payslips, at least $20.000 of annual income, etc. If you are getting some bigger sum from the bank, then they will probably ask you for collateral, or hard money loans. This means that you will be able to compensate for the taken money with the asset, or your collateral will pay for your loan, while money lenders are not approved to lend any of these loans.

In sum, it is very important to accentuate that there is a considerable difference between loan sharks and legal money lenders While loan sharks may use some of the very violent methods for taking money back or even bringing entire families to criminal acts, money lenders are legally limited and are allowed to lend small amounts of money that will not push people in deeper debt.