James Shipley, President of Southern ITS International, Inc., said, “We are pleased to announce that our subsidiary, Pure Oil and Gas, Inc. (Pure) has entered into a consulting agreement with Mesa Resources, Inc. (Mesa). Mesa, through its President, Kevin Chennault, will provide various services, including, but limited to, securing and developing oil and gas leases and or farm outs and project development, which would include drilling, testing, completion, and production of oil and gas wells in commercial quantities. Mesa may also locate for Pure currently producing properties with upside potential for acquisition.” Mr. Shipley went on to say, “Mesa and Mr. Chennault have a combined 40 years in the oil and gas industry and we are looking forward to working with Mesa. Mesa has already identified projects and or properties in which Pure has expressed interest in and we are looking forward to kicking off our first project as soon as possible.”

Kevin Chennault, President of Mesa Resources, Inc. said, “We are looking forward to working with Jim Shipley and Pure Oil and Gas in a mutually beneficial relationship. We have already identified prospects in Palo Pinto, Jack, and Throckmorton Counties in Texas with offsetting production that we plan to pursue. Oil and Gas remains an essential part and driving force of our world economy and will be around for years to come. 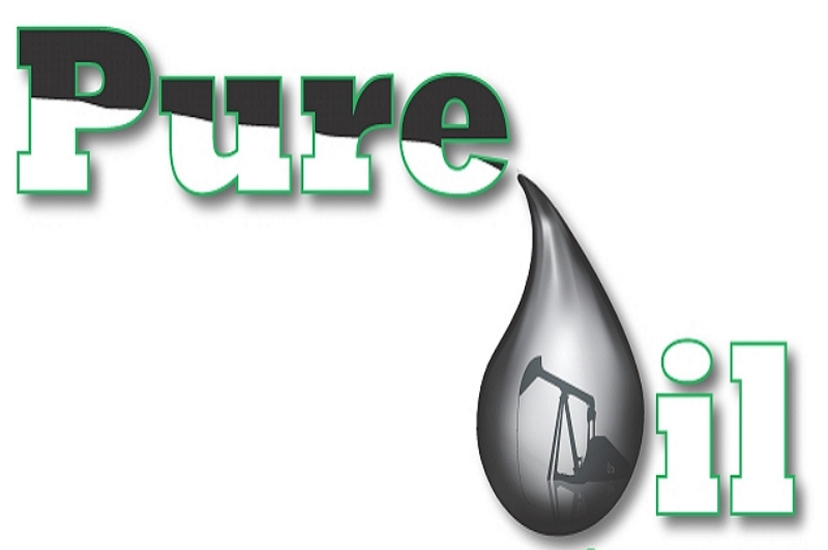 About Pure Oil and Gas, Inc.

About Southern ITS International. Inc.

Southern ITS International, Inc. intends to own and/or control a portfolio of highly successful businesses and will focus on a being a multi-national conglomerate. As a holding company, Southern ITS International will be in the market to acquire a stake in various companies both public and private. It will also focus on building a direct sales network of various e-commerce internet applications, manufacturing, and internet sales of various products. We will build an experienced management team that will build a diverse portfolio, buying entire companies, or interests therein, involved in technology, oil and gas, manufacturing, real estate, and other sectors, which will then become operating subsidiaries of Southern ITS International.

Mr. Chennault started his career in the oil and gas industry in January of 1982 with Galleria Energy Corporation in Dallas, Texas. Mr. Chennault helped finance numerous drilling projects in both Texas

and West Virginia.  Between 1984 and 1992, he founded and operated several independent oil and gas companies, including Tex-Oil Drilling and Exploration Company and North Dallas Energy Company (NDEC), and helped prove up the long-debated theory of sub-basement sedimentation, fractures, and over-thrusting, drawing national media attention to the NDEC prospect known as “The Crack in the Earth” (CITE) in Eastland County, Texas.

Mr. Chennault founded Mesa Resources, Inc., in January of 1992 and Mesa Operating, LLC in March of 2005. Mr. Chennault currently serves as President for both Companies. To date, Mesa Resources, Inc. has evaluated, generated, participated in, and helped provide financing for a variety of Drilling Projects, Production Projects, Venture Capital Projects in both Oklahoma and Texas.

This release contains “forward-looking statements” within the meaning of Section 27A of the Securities Act of 1933, as amended, and Section 21E of the Securities Exchange Act of 1934, as amended, and such forward-looking statements are made pursuant to the safe harbor provisions of the Private Securities Litigation Reform Act of 1995. “Forward looking statements” describe future expectations, plans, results, or strategies and are generally preceded by words such as “may,” “future,” “plan” or “planned,” “will” or “should,” “expected,” “anticipates,” “draft,” “eventually” or “projected.” You are cautioned that such statements are subject to a multitude or risks and uncertainties that could cause future circumstances, events, or results to differ materially from those projected  in the forward-looking statements,  including the risks that actual results may differ materially from those projected  in the forward-looking statements as a result of several factors, and other risks identified in the Company’s disclosures or filings with the SEC or OTC Markets, Inc. You are further cautioned that penny stocks and stocks of smaller companies like Southern ITS International, Inc. are inherently volatile and risky, and that no investor should buy this stock unless they can afford the loss of their entire investment.