“This process has taken some time to complete, and I’m happy that we’re coming close to an end here.” stated Alex Majalca Jr., Titan NRG’s President, and CEO. “A lot of time and work has gone into cleaning up our share structure from previous management, and I am hopeful for a victory from the 2nd Judicial District Court.”

“The acquisition of the equipment leasing company is moving forward.  Their management does not want to close until 2023.  We’re currently exploring options to close sooner or capture some of the lease savings in the interim. “We’ve been working closely with management to balance the needs and wants of both parties.  I’m confident that we will find common ground that benefits both companies.” said Alex Majalca Jr. of Titan NRG.

Q&A with CEO Alex Majalca Jr. can be seen here:

Titan NRG is a holding company that operates as a downstream energy and transportation company through its wholly-owned subsidiaries. NRG Dynamics currently has 25+ transports operating in 9 states. APE Fuels offers retail and commercial propane serving southern AZ with 1500+ leased tanks and 2500+ customers. Vespene with wholesale purchasing and sales of LPG products. NRG Rail has a long-term lease on a new 18 car rail facility in Tucson with approved 1.2mm gallons of propane/butane storage. 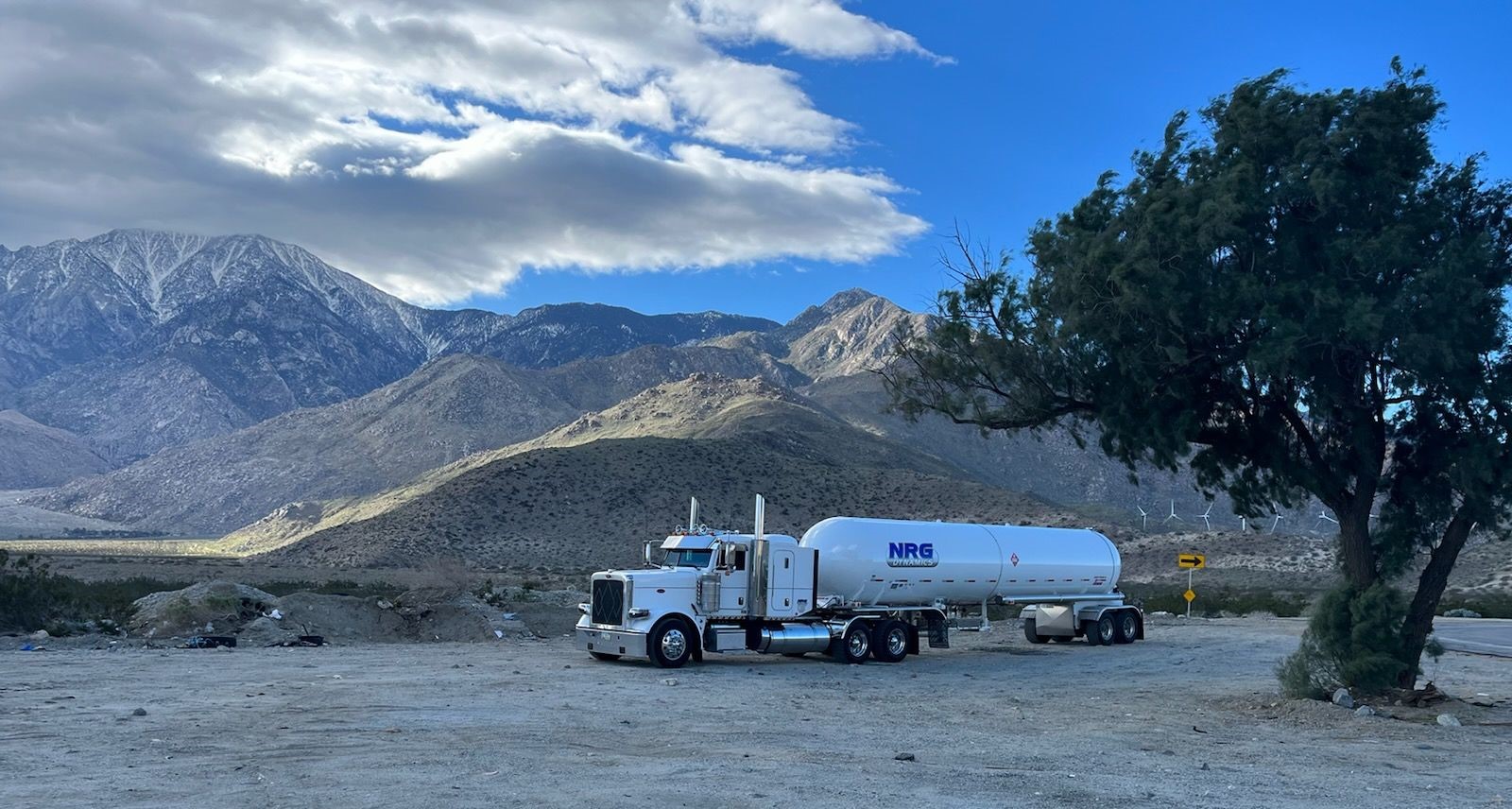 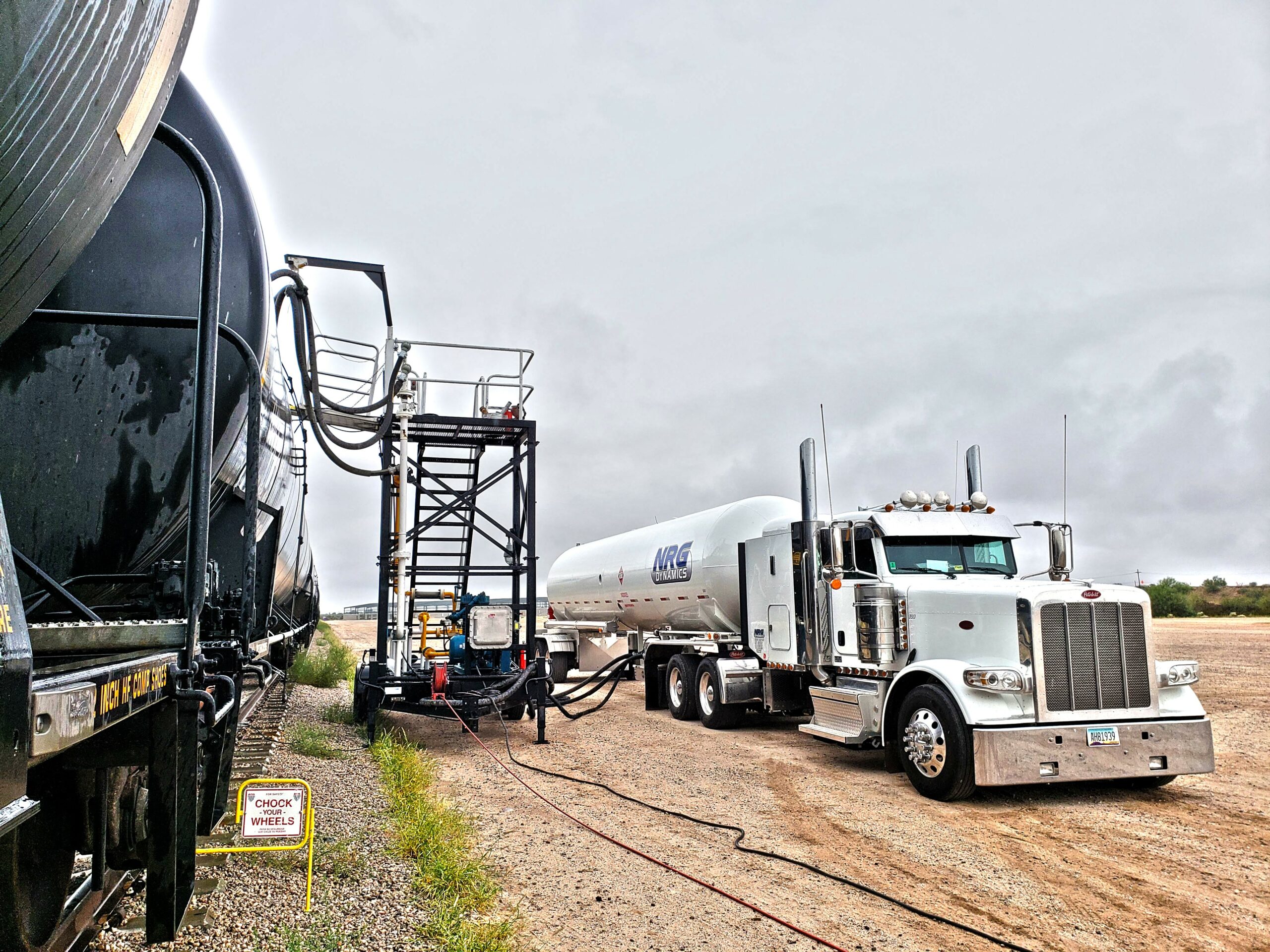 We’re focused on vertical integration while expanding our operations to cover everything from the refinery to retail. This business model is a win for our customers, company, and shareholders. Additionally, this model can be replicated in other regions.

Except for any historical information contained herein, the matters discussed in this press release contain forward-looking statements that involve risks and uncertainties, including those described in the Company’s reports and filings at https://www.otcmarkets.com/stock/TTNN/profile. Certain statements contained in this release that are not historical facts constitute forward-looking statements, within the meaning of the Private Securities Litigation Reform Act of 1995, and are intended to be covered by the safe harbors created by that Act. Reliance should not be placed on forward-looking statements because they involve unknown risks, uncertainties, and other factors, which may cause actual results, performance, or achievements to differ materially from those expressed or implied. Forward-looking statements may be identified by words such as estimates, anticipates, projects, plans, expects, intends, believes, should, and similar expressions and by the context in which they are used. Such statements are based upon current expectations of the Company and speak only as of the date made.