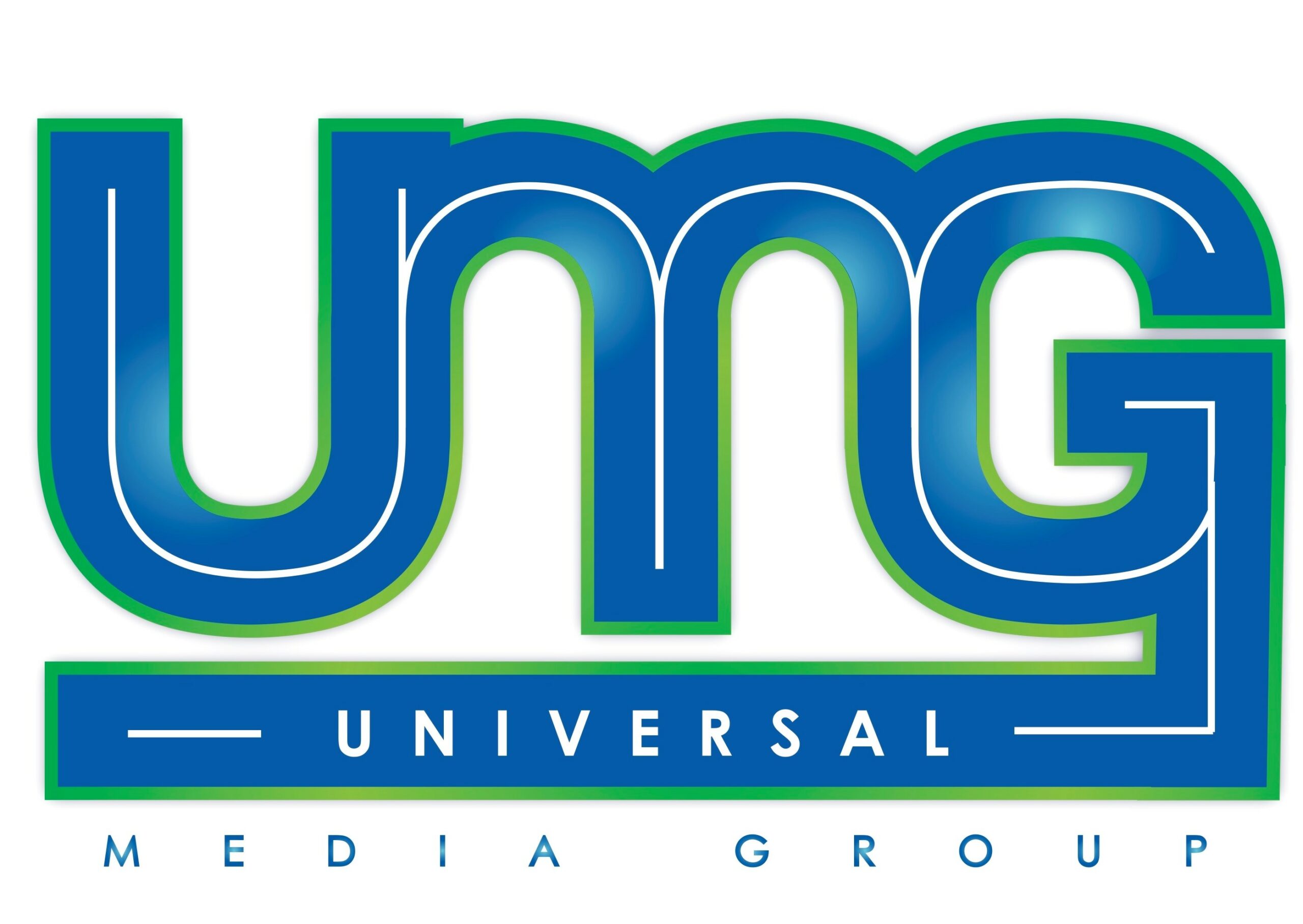 Boca Raton, Florida, Feb. 01, 2022 — McapMediaWire – Universal Media Group Inc. (OTC Pink: UMGP) is excited to announce a newly executed agreement with NFTFLY, Inc, which is a codeless NFT launchpad, an all-in-one solution to streamline NFT projects providing fair drops for both single and multi-tier NFT Launches. It can generate any number of layer combinations for an NFTs project. This technology will help creators launch within minutes of finished design work. Universal Media’s constant drive to be at the forefront of digital media technology made our entrance into the NFT Market a necessity, according to CEO, Mike Sherman.  With the NFT market surpassing $40B in 2021, many of our celebrities are looking for a trusted partner to help guide them through an NFT project, and we are happy to assist our celebrity clientele with our “Concierge Service” for their projects.

We will be launching dozens of projects over the next few weeks and months which will include many household names. Our client list is a “Who’s Who” of Hollywood Celebrities, Music Icons, and Professional Athletes. We are excited to announce that our first project will be with UFC Hall of Famer, and Former Champion “Suga” Rashad Evans. We are looking forward to multiple projects with Rashad who will be an Ambassador for our NFT platform in addition to launching his own projects with Universal Media Group. 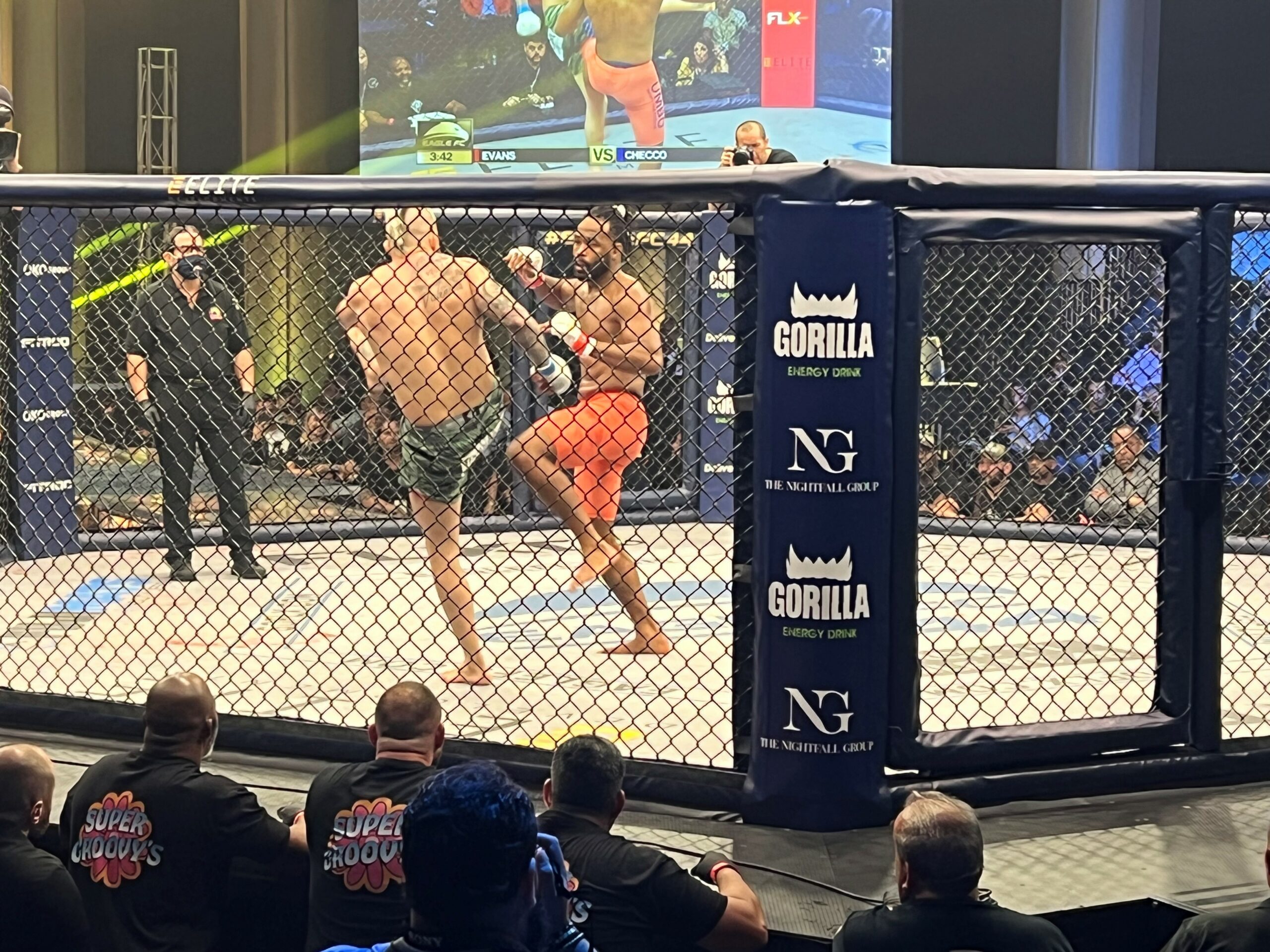 We have been very busy for the last few months and have some great partnership, distribution, and production updates to follow. Please follow us on Twitter @UMGP_IR for more frequent updates and news.

About Rashad Evans:
”SUGA” Rashad Evans is a Mixed Martial Arts and UFC Champion Hall of Famer.  Rashad was the Star of the Season 1 Television Show “The Ultimate Fighter”. After a Hall of Fame career in the UFC, in 2018 Evans announced his retirement from the UFC and was inducted into the UFC Hall of Fame in 2019.  Evan’s returned to the ring for the first time since 2018 for Khabib Nurmagomedov‘s Eagle FC 44 on January 28, 2022, and won his fight by unanimous decision.

About Universal Media Group Inc.:
UMGP is a digital media company with multiple revenue verticals including “Before the Fame”, “On the Mike”, “High School Icon”, and a new NFT Universal Media Celebrity Launchpad, as well as an exciting new PODcast starring Rashad Evans and Mike Sherman. UMGP attracts some of the brightest stars in music, film, and sports to participate in our programming.  www.umediagroupinc.com