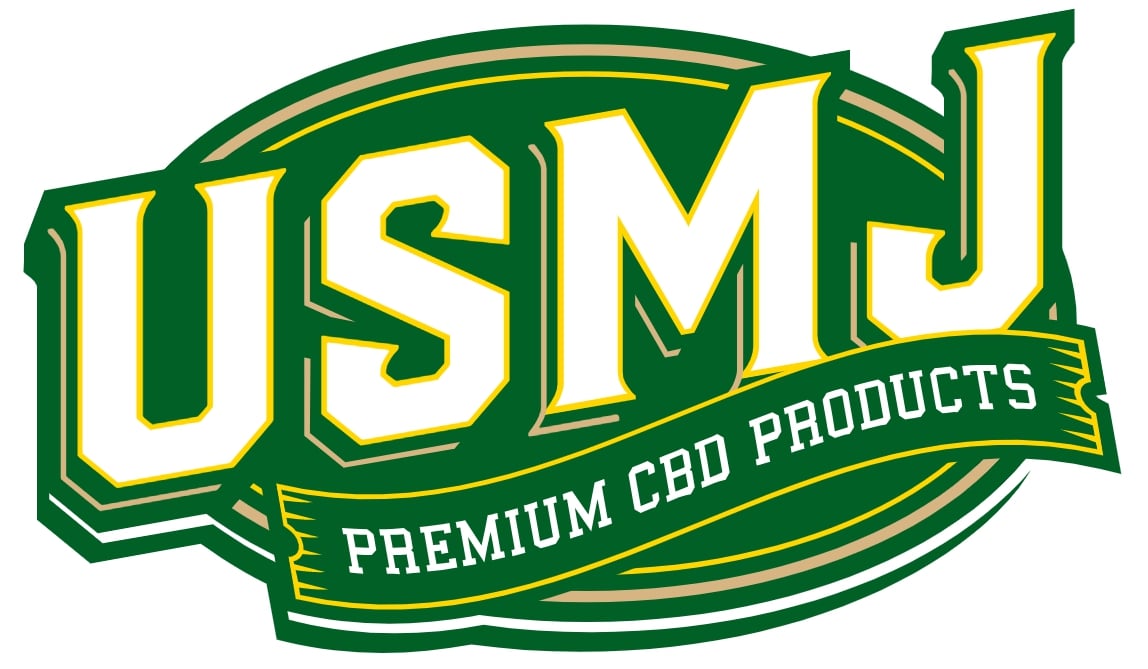 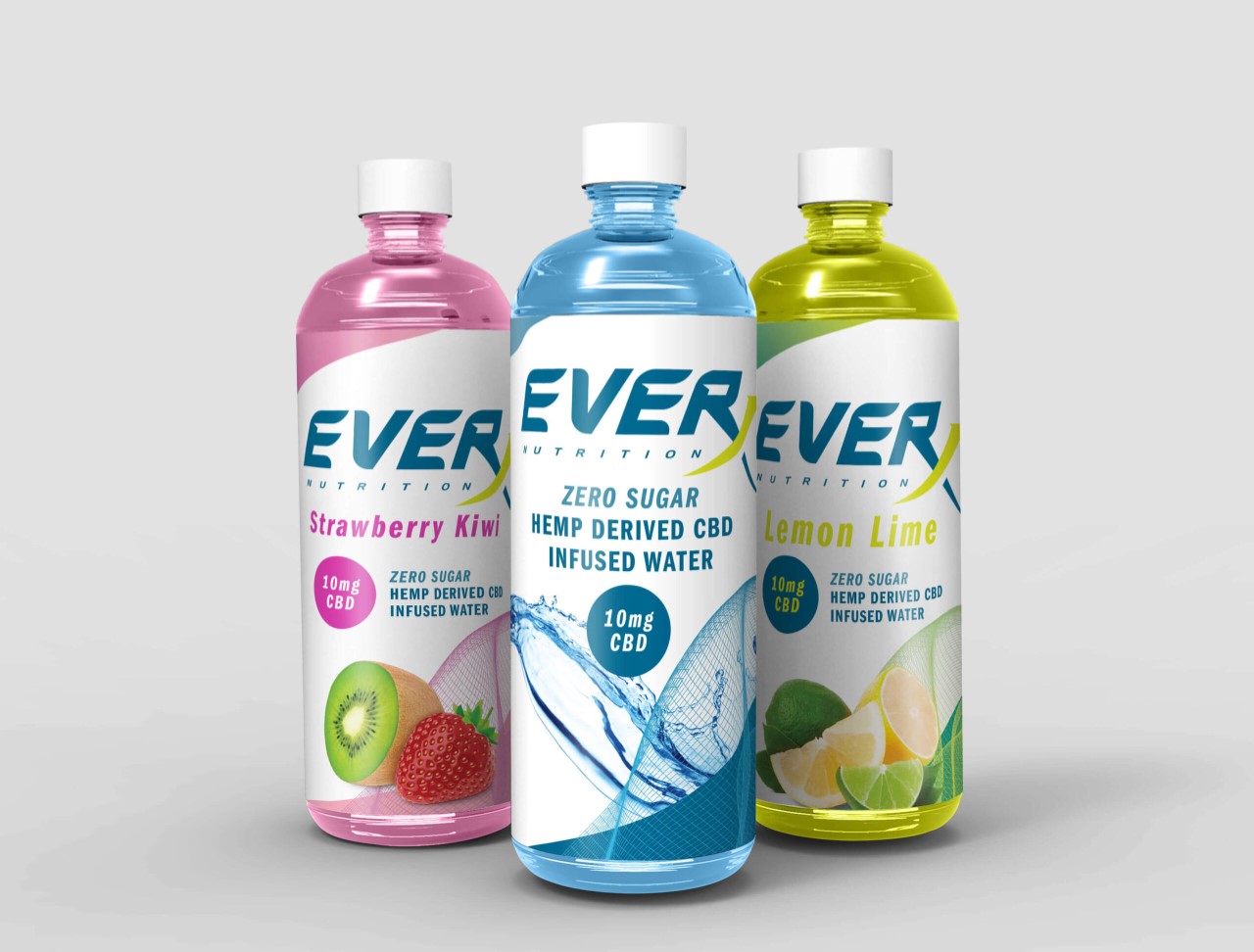 After developing EVERx as part of an overall cannabis infused consumable business development and exploration initiative, PURA subsequently retooled its business to focus on the overall potential of the industrial hemp market.  PURA sold EVERx to USMJ in exchange for a perpetual royalty agreement.

PURA established EVERx as the leading CBD beverage in the sports nutrition market with millions in annual sales.  USMJ’s ecommerce site, www.USMJ.com, served as one distribution channel for EVERx.

Acquiring EVERx mid pandemic, USMJ decided to wait out the economic impact of the pandemic and target a later relaunch of the CBD sports nutrition beverage.

USMJ is now relaunching the product with an updated formula and look. The new formula and look are designed to expand the appeal of EVERx beyond the sports nutrition market. Alkame Holdings, Inc. (OTC Pink: ALKM) remains as the bottler for EVERx.

To learn more about the new formula and to see the new packaging visit:  www.DRINKEVERx.com

USMJ plans to make a major trade show announcement before the end of the month in conjunction with the relaunch of EVERx.  USMJ will reintroduce the EVERx CBD Sports Nutrition Beverage live at an upcoming major trade show.

Visit the company’s ecommerce site now and bookmark the site to watch for more coming announcements and updates:

Disclaimer/Safe Harbor: This news release contains forward-looking statements within the meaning of the Securities Litigation Reform Act. The statements reflect the Company’s current views with respect to future events that involve risks and uncertainties. Among others, these risks include the expectation that Alkame will achieve significant sales, the failure to meet schedule or performance requirements of the Company’s contracts, the Company’s liquidity position, the Company’s ability to obtain new contracts, the emergence of competitors with greater financial resources and the impact of competitive pricing. In the light of these uncertainties, the forward-looking events referred to in this release might not occur. These statements have not been evaluated by the Food and Drug Administration. These products are not intended to diagnose, treat, cure, or prevent any disease.