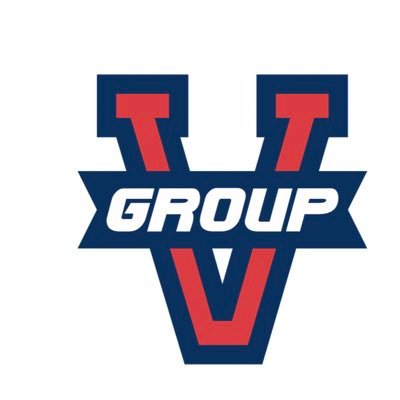 Topics to be discussed will be, but not confined to: V Group’s revenues, V Group’s recent acquisition, AAGC and Hollywood Star Cuts revenues and expansion plans, SNTX revenues and Budding Botanicals Growth and developments. The CEO will also be addressing the distribution of dividend shares as well as the accessibility of those shares.

The address from the CEO is expected to last approximately 30-45 minutes. Once the statements are concluded, there will be a question-and-answer segment open to the participants. V Group asks that all the participants be respectful to other conference call attendees.

V Group is delighted to communicated directly to the shareholders and anyone who is interested in the actions of V Group and related companies. V Group hopes to have as many people attend as possible. Hope to have you there.