Toronto, Canada, February 1, 2021 – – Valiant Eagle Inc. (OTC PINK: PSRU) today announced that, after extensive negotiations, it has signed a massive sports deal with the American Basketball Association (ABA). Under the terms of the agreement, Valiant Eagle will own and develop the American Basketball Association Canada with the same format as the one used by ABA Australia, ABA Mexico and the WABA. 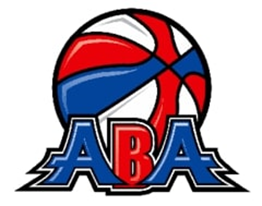 Xavier Mitchell, CEO of Valiant Eagle Inc., states, “Initially, we wanted to purchase the whole league. However, after extensive due diligence, we believe it to be more lucrative to develop and own ABA Canada. The Toronto Raptors NBA basketball team is now estimated to be worth more than Toronto’s NHL hockey team, the Maple Leafs, and its baseball team, the Blue Jays. We will now exploit this relatively untapped market for the benefit of our shareholders.”

Indeed, in Canada, basketball had long lived in the shadow of ice hockey, but in the early 21st century, the sport saw a rise in popularity, partly due to the Toronto Raptors, the expansion National Basketball Association (NBA) franchise established in 1995. The Vancouver Grizzlies was another NBA expansion franchise based in Vancouver, British Columbia from 1995 to 2001, after which it relocated to Memphis, Tennessee. Players like DeMar DeRozan and Vince Carter have made an impact on Canadian sports going mainstream. Now, basketball is sizzling in Canada which is poetic since a Canadian invented the sport.

Valiant Eagle via ABA Canada will offer and develop a select number of teams throughout Canada. Valiant intends to launch teams in certain key markets. The company is making plans to air all its ABA Canada games on television using streaming technology managed by Xavier Media Group (another Valiant Eagle subsidiary). This is expected to be a significant source of revenue. ABA Canada will be responsible for all expenses in managing and developing the league with the assistance of the ABA and will determine market reservation costs and split revenues equally with the ABA.  Revenues from media, sponsorships and merchandising will be split 75% to ABA Canada, with 25% going to the ABA. ABA Canada will begin its branding and marketing by developing its logo and website. Valiant Eagle is authorized to use the ABA brand in developing ABA Canada. ABA Rules will be used as well as the ABA Standards and Requirements and ABA Code of Conduct.

Valiant Eagle will implement many of the plans needed to help with the success of the league, including media and sponsorships.  A major source of revenue is intended to derive from the airing of games on a media platform built specifically for ABA Canada.  This should trigger significant interest from advertisers. 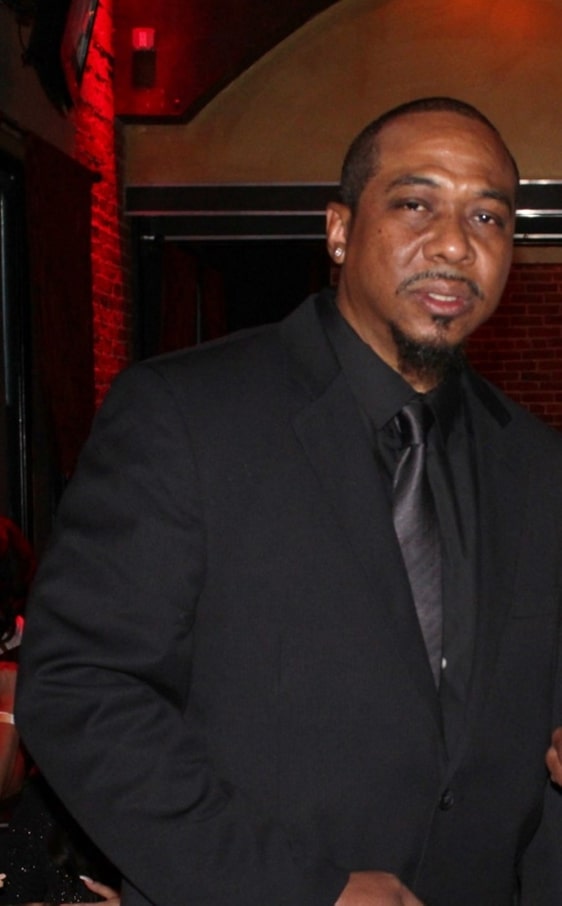 Mitchell is not unfamiliar with the ABA.  In 2008 he launched the Phoenix Fury appointing Joe “Jellybean” Bryant (father of NBA legend, Kobe Bryant) as President of the team. https://lakers.newssurge.com/PNphpBB2-viewtopic-t-17354.html

Although the company is still pursuing the overall acquisition, this is the smarter play at the moment.  In addition, pursuant to the Share Option Agreement, Valiant Eagle now owns 8% of ABA Sports Realty Group which is a subsidiary of the ABA involved in providing venues for the 100+ ABA teams that are active or have reserved markets across the country.

Valiant Eagle is in the process of reserving certain US Markets to launch its own teams that will be announced within the next few weeks.  The company has already established its corporate presence in Canada and is in the process of building its execution strategy and team building.

Valiant Eagle, Inc. (OTC PINK: PSRU) is a publicly traded corporation focused on the energizing of celebrity entertainment, social media and TV communications. VE aims to achieve an unparalleled advancement towards media through music, sports and, with respect to the millennial generation, through technology.

With the technological infrastructure, individuals, organizations and government have created a huge platform which enables effective communication. As such, Valiant Eagle, Inc. features content on iPhone, Android phones, Tablets, and Computers. Evidently, traditional TV viewership will gradually decline due to the evolving media landscape. From statistical evidence, 2017 is the first year that the usage of digital video supersedes that of traditional TV. The replacing medium is smartphone and tablet devices, providing the audience with a truly discrete and satisfactory experience while downloading or streaming video.

The need for viewers to engage online and broadcast content for entertainment has proven and is still proving to be highly demanded by both individuals and groups.

Valiant Eagle, Inc. continues to be the handy solution, with access to set tools which allow viewers to get tuned in on topics such as Music, Sports and Entertainment in the most convenient and efficient way.