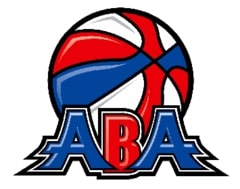 The ABA is the largest professional sports league in the US with over 175 teams playing in most major US cities including, but  not limited to, NYC, Detroit, Chicago, Atlanta, Miami, Charlotte, Houston, Dallas, Phoenix, LA, San Diego, San Francisco and  Kansas City. It is also the most diversified professional sports league ever with over 75% of its teams owned by African-Americans, Hispanics, Asians and women.

The original ABA was established in 1967 and merged with the NBA in 1976.  The New Jersey Nets, San Antonio Spurs, Indiana Pacers and Denver Nuggets were teams merged into the NBA from the ABA.  Some of the ABA notable players were: Julius Erving (Dr. J), George Gervin (The Iceman), Rick Barry, Moses Malone and many others that went onto great careers in the NBA.

In 1999, the ABA was re-launched by Joe Newman and Richard P. Tinkham, a co-founder of the original ABA and Indiana Pacers. The ABA established a relationship with the NBA and has been operating in harmony for the past 20 years. 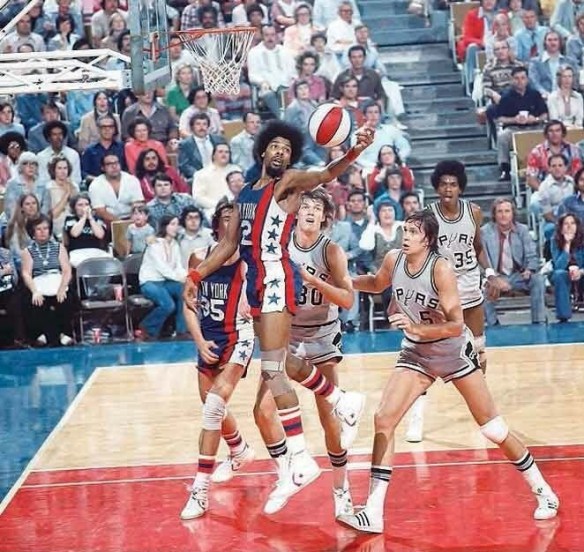 “I am excited about our acquisition of controlling interest of the ABA and I am grateful for Dick and Joe relaunching the league in 2000.  Valiant Eagle is ready to take the league to the next level. A problem that the ABA has faced in the past has been getting adequate exposure on television networks. Valiant Eagle is the solution to this problem and will focus on entertainment and television with as a major part of the newly developed ABA TV Network that will bring the ABA to millions of people worldwide,” states Valiant Eagle’s CEO, Xavier Mitchell.

Mitchell previously owned the ABA’s Phoenix Fury and gained considerable experience that will help guide him on the journey of operating the ABA. “We are thrilled to have the opportunity to reacquaint people with the ABA’s old school style with new school attitude,” added Mitchell.  He continues, “This acquisition is one of many great things to shine on the ABA.”

Valiant Eagle, Inc. (OTC PINK: PSRU) is a publicly-traded corporation focused on the energizing of celebrity entertainment, social media and TV communications. VE aims to achieve an unparalleled advancement towards media through music, sports and, with respect to the millennial generation, through technology.

This press release contains forward-looking information within the meaning of section 27A of the Securities Act of 1933 and section 21E of the Securities Exchange Act of 1934 and is subject to the safe harbor created by those sections. This material contains statements about expected future events and/or financial results that are forward-looking in nature and subject to risks and uncertainties. That includes the possibility that the business outlined in this press release cannot be concluded for some reason. That could be as a result of technical, installation, permitting or other problems that were not anticipated. Such forward-looking statements by definition involve risks, uncertainties and other factors, which may cause the actual results, performance or achievements of Valiant Eagle, Inc. to be materially different from the statements made herein.Except for any obligation under the U.S. federal securities laws, Valiant Eagle, Inc. undertakes no obligation to publicly update any forward-looking statement as a result of new information, future events or otherwise.